The Infinix Zero 5G launch is right around the corner, but the smartphone’s specifications and design have leaked before the official unveiling. The CEO of Infinix India, Anish Kapoor revealed that the company is working on its maiden 5G-enabled smartphone dubbed, the Infinix Zero 5G. Furthermore, the handset has already made an appearance on Google Play Console. Aside from that, the phone has been subject to multiple speculations lately. 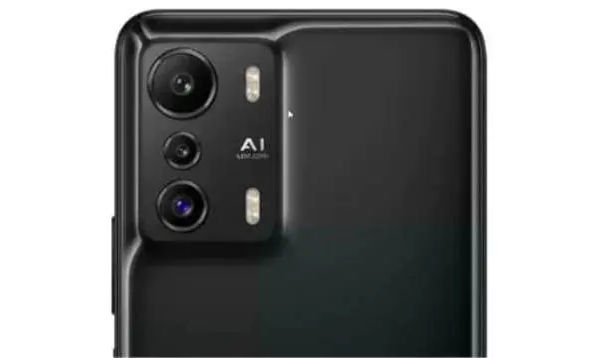 Recently, industry sources confirmed to MySmartPrice that the Infinix Zero 5G launch is imminent. Moreover, the sources shed more light on the upcoming handset’s key specifications and other vital pieces of information. As if that weren’t enough, the publication has shared a set of Infinix Zero 5G renders that gives us a glimpse of the phone’s design. Let’s check out what the leaked design renders reveal about the first 5G-enabled phone from Infinix. 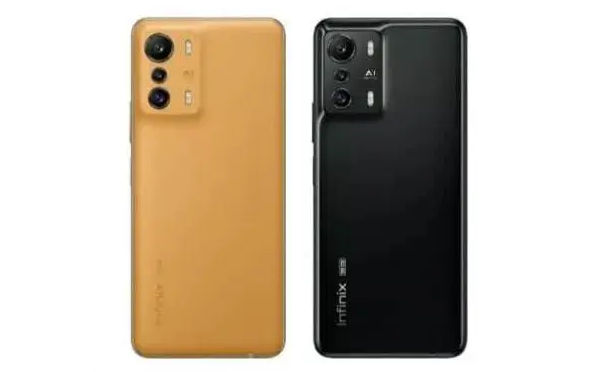 The recently surfaced Infinix Zero 5G renders showcases the upcoming phone from different angles. First off, the Infinix Zero 5G seems to sport a bezel-less display that features a punch-hole notch for the front shooter. Moreover, the back panel of the smartphone appears to have a triple camera island with an LED flash.

Furthermore, the Infinix Zero 5G could be available in at least two color options. The volume rockers are available on the left edge of the smartphone. Likewise, the right edge provides real estate for the power button. Also, it is worth mentioning here that the power button could also serve as the fingerprint scanner. 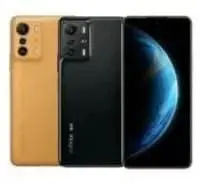 Last month, a hands-on video of the Infinix Zero 5G divulged the upcoming smartphone’s specifications. Aside from that, the video offered a glimpse of the handset. According to the video, the Infinix Zero 5G smartphone’s specifications include a 6.7-inch AMOLED display that offers a Full HD+ resolution, and 120Hz refresh rate. Moreover, the screen features a punch hole notch that houses the phone’s front-mounted camera.

Under the hood, the phone packs an octa-core MediaTek Dimensity 900 processor, along with a Mali G68 GPU.

Furthermore, the powerful Dimensity 900 chip uses a 7nm fabrication process and supports 5G connectivity. So, it isn’t surprising that the upcoming Infinix smartphone is tipped to support thirteen 5G bands. For optics, the handset will feature a 48MP triple camera setup at the back.

In addition to that, it could come with an ultra-wide-angle sensor and a telephoto camera. A robust 5,000mAh battery with 33W fast charging support could be powering up the entire system. The phone is likely to run Android 11 OS with the company’s XOS skin on top.