Meta has announced the AI Research SuperCluster (RSC) supercomputer which it says will be the fastest in the world when fully built out in the middle of the year. The company said that the next generation of artificial intelligence will be unlocked by powerful supercomputers that can perform quintillions of operations per second, like RSC. 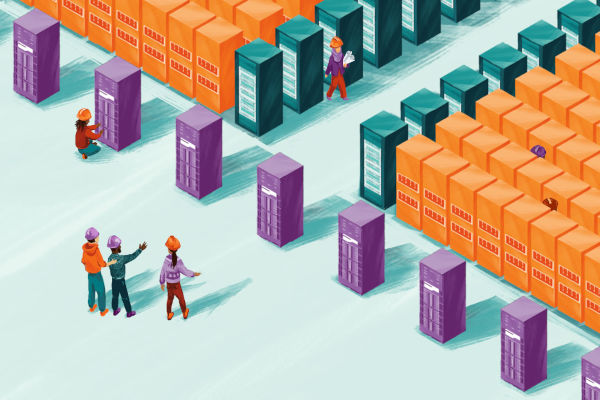 With RSC, Meta hopes to build better AI models that can learn from trillions of examples. It said it will help build technologies for the metaverse, which Meta is now paying particular attention to, where it believes AI-driven apps and products will play an important role.

“With RSC, we can more quickly train models that use multimodal signals to determine whether an action, sound or image is harmful or benign. This research will not only help keep people safe on our services today, but also in the future, as we build for the metaverse. As RSC moves into its next phase, we plan for it to grow bigger and more powerful, as we begin laying the groundwork for the metaverse.” 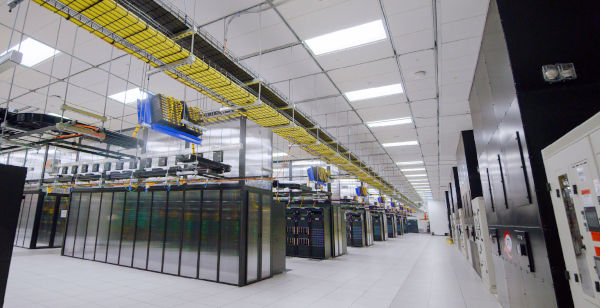 In terms of hardware, the RSC is powered by 760 NVIDIA DGX A100 systems as compute nodes, totalling 6,080 GPUs. Each of the GPUs communicates using an NVIDIA Quantum 200 Gb/s InfiniBand two-level Clos fabric.