Meizu has finally announced its latest smartphone within its mBlu series. The new device is dubbed as the Meizu mBlu 10 and is an affordable budget range handset that has just been launched in China. 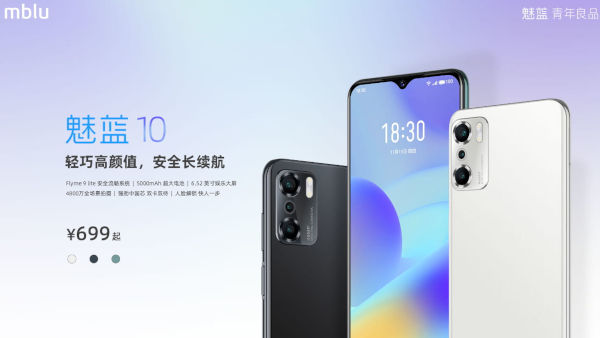 The Chinese smartphone maker’s mBlu 10 sports a 6.62 inch LCD screen that has a HD+ 1600×720 resolution. It has a waterdrop notch on the top and offers a 60Hz refresh rate.

On the rear, it has a tempered glass panel with a triple camera setup, which includes a 48 megapixel Samsung S5KGM2 primary sensor, 2 megapixel macro camera, and a 2 megapixel auxiliary lens as well. On the other hands, the front houses an 8 megapixel Hynix HI846 camera.

Under the hood, a large 5,000mAh battery pack powers the device, which supports 10W charging. Furthermore, it houses a domestic chipset, the UNISOC T310 processor that is based on the 12nm process. It weighs 201 grams and is 9.3 mm at its thickest. 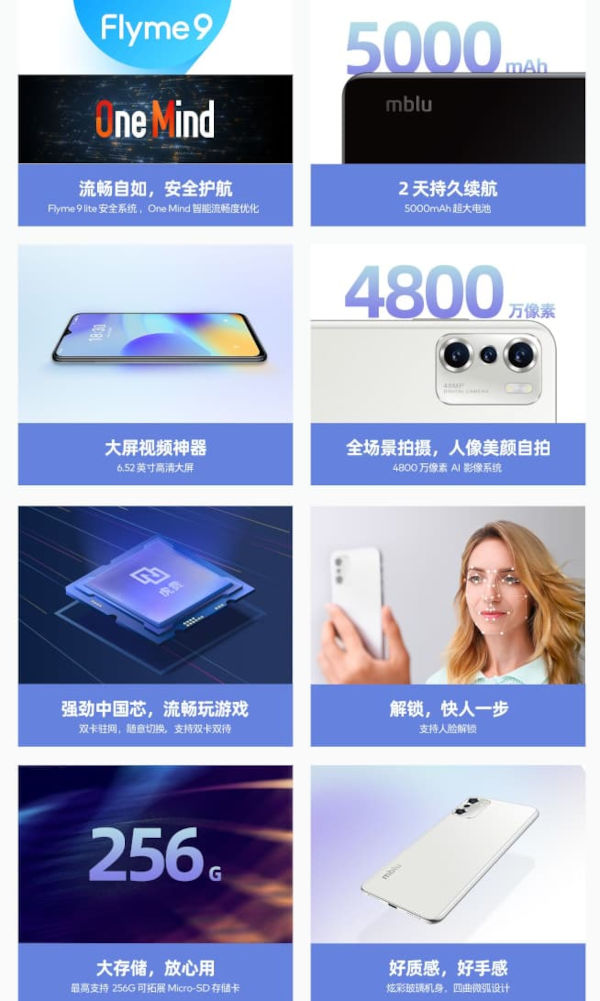 Other features include a 3.5 mm headphone jack, Bluetooth 4.2, infrared Remote Control, up to 256GB of expandable storage support, and runs Android 11 based flyme 9 operating system. 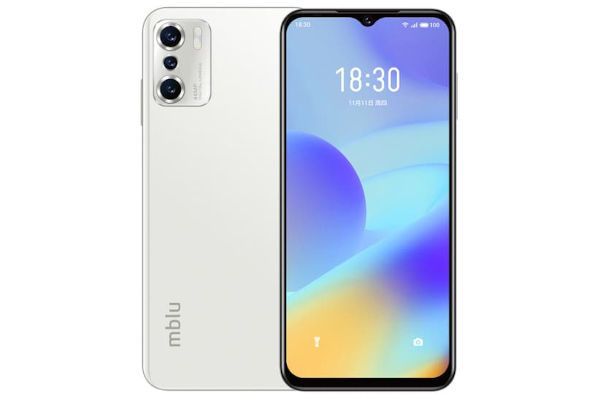 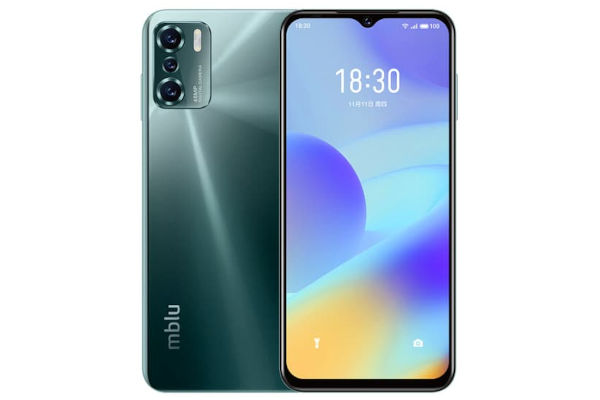 The Meizu mblu 10 is currently available in multiple storage configurations, including;

At present, the smartphone is listed on the official website as well.