MediaTek, a company known for making mid-range and affordable chips is now paving its way into the premium segment. It has also revamped its lineup of chipsets to compete against market leaders like Qualcomm. 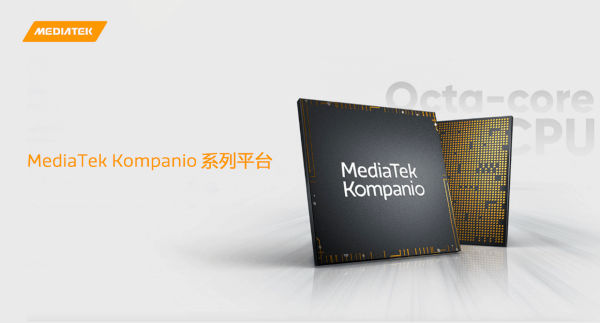 The Taiwan-based company does not only make smartphone chips but has also launched chips for tablets, smart TVs, routers, etc. Now, the company has announced a new chip for premium Chromebooks — MediaTek Kompanio 1380.

While MediaTek already has a presence in the Chromebook segment, it is mostly limited to entry-level or budget products. With this new Kompanio 1380 chip, the company is now trying to set foot in the premium segment.

MediaTek is claiming high performance and low power consumption with the Kompanio 1380 chipset. It features an octa-core CPU with four high-performance Arm Cortex-A78 cores with speeds up to 3GHz for improved responsiveness.

The chip supports up to two 4K 60Hz displays, or one 4K 60Hz display plus two 4K 30Hz displays. With A1 Hardware Decoding, users can stream 4K movies and TV shows. It also comes with a dedicated audio digital signal processor (DSP) that provides an ultra-low-power voice on wakeup (VoW) capabilities for voice assistants. 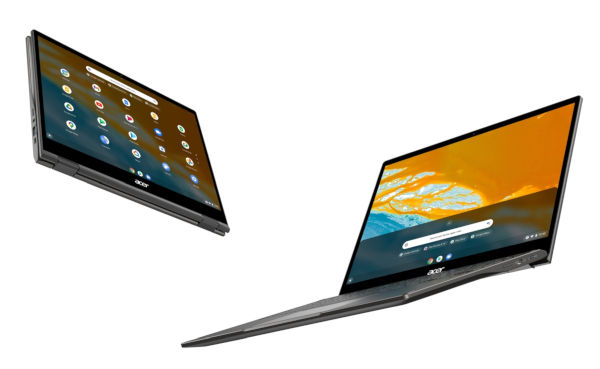 The new Acer Chromebook Spin 513 is the first device to come powered by this MediaTek Kompanio 1380 chipset and will roll out from April starting at US$ 599.99. The company has added that more devices powered by this new processor will soon get launched in the market.

MIUI 13 global rollout begins in Q1 2022; here’s the list of devices to get the update