For a years, MediaTek has been seen as an underdog to Qualcomm but with the release of the Dimensity 9000 as its first true flagship mobile processor. The chipset is expected to go neck to neck with Snapdragon 8 Gen 1 in terms of performance. However, what many probably didn’t expect was that the MediaTek flagship to actually beat the Qualcomm flagship, that too by a significant margin. 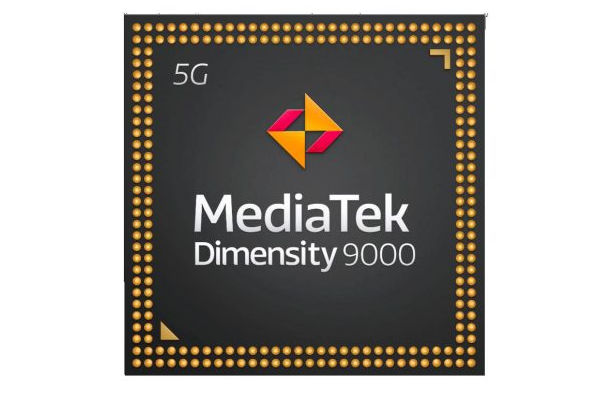 Prominent industry insider Ice Universe on Twitter today shared Geekbench 5 benchmark scores for the latest and greatest smartphone chips and they’re quite surprising, to say the least. In it, the Snapdragon 8 Gen 1 manages to beat only its predecessor and the Exynos 2200, with the Dimensity 9000 and Apple A15 absolutely crushing it in both single and multi-core tests. 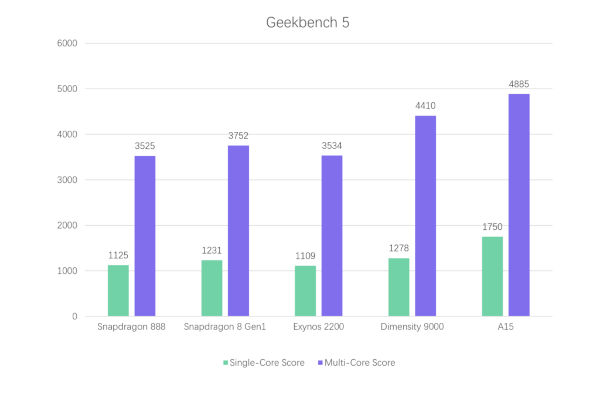 Needless to say, something is definitely fishy here, especially when considering that Qualcomm’s each new flagship chip iteration usually brings along at least 15% higher benchmark scores — something that isn’t seen here.

It could be possible that heating issues are the culprit. Reports of the Snapdragon 8 Gen 1 overheating during benchmark tests and throttling, as a result, have indeed been doing rounds, and they could’ve resulted in the aforementioned underwhelming scores.

Or it could be that the MediaTek Dimensity 9000 is simply better. If that’s indeed the case, then MediaTek has become the new king in the Android world, at least in terms of Geekbench 5. Of course, real-world performance is something else entirely.

Regardless, it is recommended to take these early benchmark scores with a pinch of salt as they have likely been run on pre-release models. Fairer comparisons can only be performed once both Dimensity 9000 and Snapdragon 8 Gen 1 SoCs reach retail phone units, so stay tuned.