TikTok is set to introduce a feature that will make some users turn up their noses. Earlier this week Instagram announced the tests for paid subscriptions features with certain creators. TikTok too has now confirmed that it’s testing a similar feature. 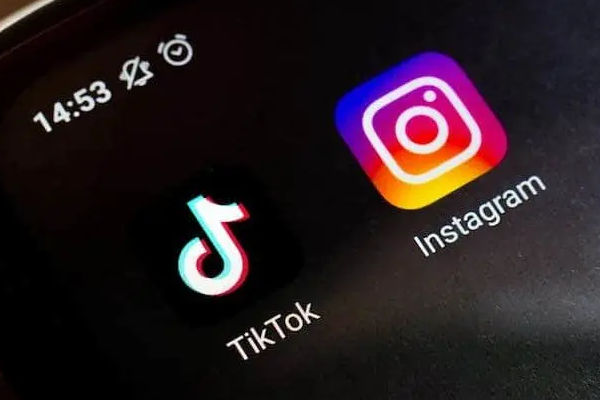 The company is the latest to join a trend that started years ago and has drawn companies like YouTube, Twitter, etc. The kind of format TikTok will adopt is still unknown, but it’s likely it goes the way of Twitter Blue that offers some exclusive features to subscribers. Or even something like YouTube Members.

According to the report shared by 9to5Mac that cites The Information, TikTok is testing support for paid subscriptions. However, the company declined to elaborate on any further info. Therefore, we don’t how impactful this feature will be to common users. Interestingly, the company is letting users give tips to creators, but subscriptions may create a new recurring revenue opportunity as well. This can make the platform even more interesting for certain content creators.

“TikTok is testing the idea of allowing its creators to charge subscriptions for their content, a spokesperson told the information. The TikTok spokesperson declined to elaborate on tests to extend those types of direct payments to regular subscriptions, which haven’t been previously reported.”

The report cites the For You Page algorithm. It presents users with content without requiring them to follow any specific or individual creators. Perhaps, with the paid subscription this feature will receive a refreshment. Content creators paying may even get their content pushed to the trends of this particular session.

This comes at the same time that Instagram is expanding its Remix feature that arrived exclusively for Reels. It no longer requires users to use Reels to create TikTok-style collaborative Remix Videos on Instagram. Instead, they’ll now find a new “remix this video” option in the three-dot menu for all videos on the platform.

What are your thoughts on this new paid subscription option on TikTok? Would you pay for an enhanced experience in the popular app? Let us know.