Late last year, the Lenovo Tab P12 Pro got its first beta of the Android 12L developer preview. Now, Google has started seeding out beta 2 on the Tab P12 Pro. It’s noteworthy that this built comes two weeks after its release for the Google Pixel phones. 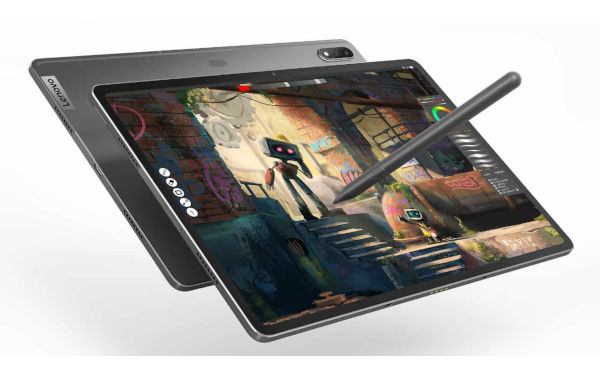 The Android 12L beta 2 brings the December security patch. It also has the SW flashing packages and a 12L Beta 2 image. Unfortunately, the beta build doesn’t have any release notes to refer to. Having said that, we aren’t sure what major changes does it bring, at the moment.

After taking a look at the Lenovo page, we saw that Lenovo has also not updated the list of SW limitations. It is the same as Beta 1. It seems that either Lenovo has forgotten to update the page, or the new Beta doesn’t really bring any fixes(via GSMArena).

Nonetheless, the Beta 2 build is here and you can download it from this link. It is sized at 1.7GB and is for the Wi-Fi version of the Tab P12 Pro – TB-Q706F.

In February, the tablet is expected to get the Android 12L Beta 3 update. The final build will be released in April this year.

The tablet also supports Stylus and is powered by the Snapdragon 870 SoC. It has up to 8GB of RAM and 256GB of internal storage. It has a 10,200mAh battery and supports 45W fast charging support. It was released running on Android 11 out of the box.