Lenovo is reported to be working on a new gaming phone codenamed ‘Halo’, and the specs and image of the phone has surfaced, thanks to @evleaks. This is different from the the ‘Diablo’ model, which will be the successor to last year’s Legion Phone Duel 2, says the leaker.

The image reveals the phone with a punch-hole screen, 50MP AI triple rear cameras, and Legion branding on the back, which should come with a matte finish. The most important thing is that it is said to be powered by Qualcomm’s upcoming  SM8475 4nm SoC with Adreno 730 GPU, which is said to be Snapdragon 8 Gen1 Plus since the Part Number of Snapdragon 8 Gen 1 is SM8450

The smartphone is expected to be introduced sometime in Q3 2022, which is between July and September. 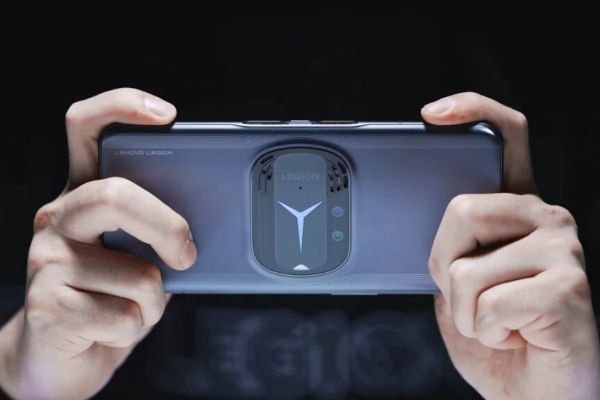 Lenovo has also been teasing the Legion Y90 gaming phone with gaming triggers and air cooling. Recent rumours revealed  Snapdragon 8 SoC, up to 18GB RAM with 4GB virtual RAM, 512GB + 128GB dual storage solution for 640GB total storage and a 5600mAh battery with 68W fast charging. It is expected to be introduced in February.