Recently, itel A58 series was silently unveiled in Nigeria as the successor to the A56 series. The new series has the standard variant and the pro model in its box. The A58 series sports a beautifully designed body, but it’s limited to only 3G network. 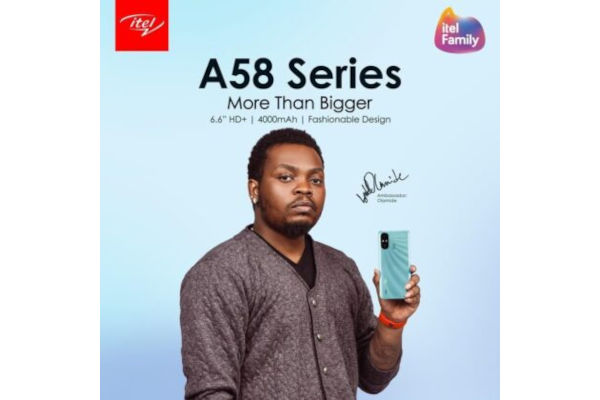 The itel A58 Pro features s a 6.6-inches IPS screen, with 720p display panel, as well as a dewdrop notch on head. It is powered by a 1.3GHz Quad-core UNISOC SC7731E CPU, paired with 2GB RAM and 32GB internal storage which is expandable up to 64-Gigabytes via microSD card.

The device has two camera sensors at the back. Of these two, the primary snapper is a 5-megapixel lens, while the second lens is an AI depth sensor. The phone has a single LED flash on the back, and there is also a single 5-megapixel selfie cam on the front.

The A58 Pro has a fingerprint scanner place on the rear as well as support for dual 3G SIMs. Additionally, there is a 4000mAh battery on the inside of the phone, while Google Android 11 (Go Edition) is available out of the box. 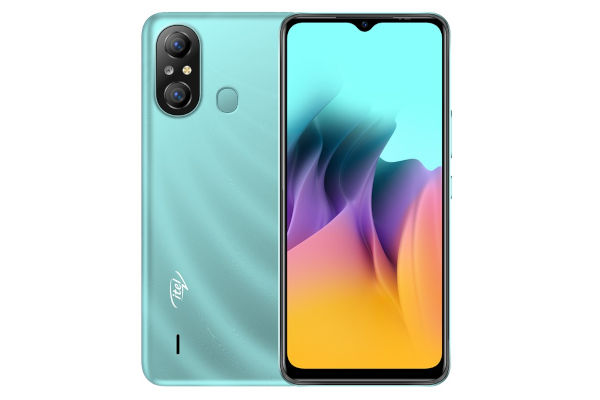 itel A58 Pro Price and Availability

The price of the phone is yet to revealed.