Instagram has started a new subscription based service that will let its American users subscribe to a small number of creators and influencers on its platform. Back in November 2021, a report that talked about this new subscriber only feature emerged, and now, it seems that the company has made it official. 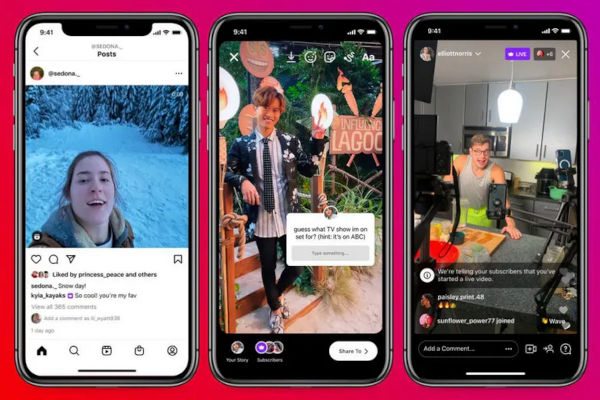 In a recent blogpost, the Meta owned company announced that it began testing the new subscription model earlier this week. Furthermore, new creators will also be included in this program in the arriving weeks. As the name suggests, ‘fans’ will be able to pay a monthly fee to access the subscriber only content from known influencers and creators. This includes the Exclusive Lives and Stories as well.

Notably, these subscribers will also get a purple badge by their username that signals their status to the creator they are subscribed too. Talking about the pricing, the tiers have range of 0.99 US Dollars to 99.99 US Dollars a month. Although, the creators can select the price point for their subscriptions. Addressing the elephant in the room, this new model is quite similar to another popular website called OnlyFans. However, there is one aspect that sets it apart from OF. 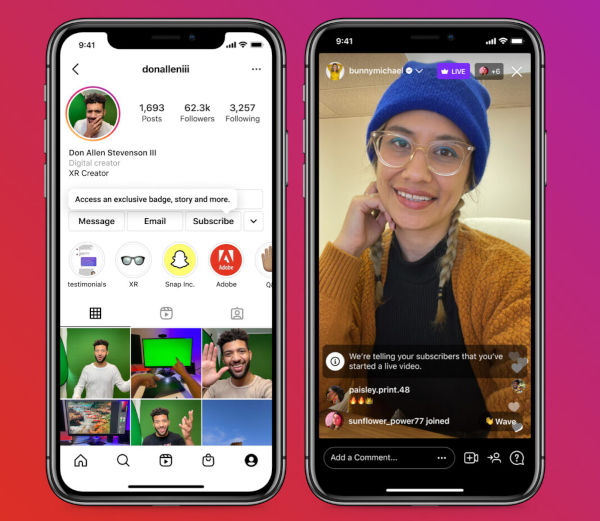 According to Co-head of product Ashley Yuki told TechCrunch (Via TheVerge) that Instagram will not be taking a cut from the creators’ subscription revenues. Although, this will only be in effect “until at least 2023.”

Currently, there are 10 creators that are a part of the early test, which includes basketball player Sedona Prince, Olympian Jordan Chiles, and astrologer Aliza Kelly.

CEO of Meta, Mark Zuckerberg also added that “I’m excited to keep building tools for creators to make a living doing creative work and to put these tools in more creators’ hands soon.”