Infinix is set to launch its first mid budget 5G device, which is expected to be called Infinix Zero 5G. The handset could launch in upcoming days and launch expected this month in January 2022. 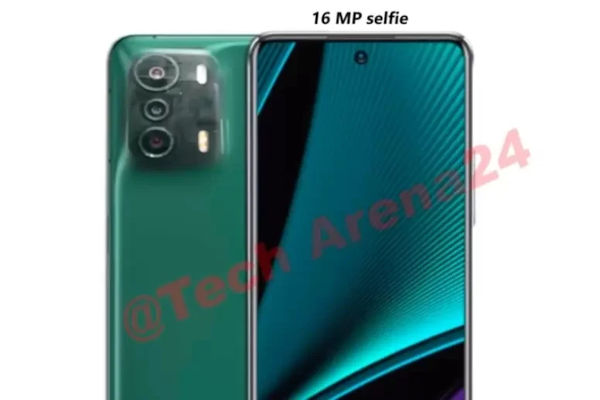 The device has also appeared on the BIS India certification with same model numbers which has been revealed earlier X6815, X6815B. Although, the listing did not revealed any much information. 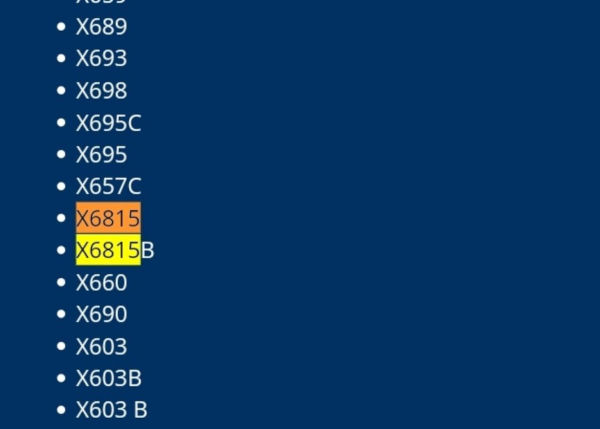 Infinix Zero 5G smartphone might have a 6.7-inch AMOLED display along with a 120Hz refresh rate and 1080p resolution (FHD+). The device is equipped with Dimensity 900 paired with 8GB and 128GB inbuilt storage It run on Android 11 with custom Infinix skin on the top.

As for the optic, while the device has a triple rear set-up features 48MP+2MP+2MP, it is also said to have a 16MP camera at the front.

Lastly, the device will be fueled by 5000 mAh battery with 33W fast charging support. It will feature a side mounted Fingerprint sensor and it is expected to directly compete with the recently launched Tecno Pova 5G.

According to earlier details, the Infinix Zero 5G is expected to launch in Nigeria in January 2022. It is speculated to release in other markets by February. At present, there is no information available on the pricing of the Zero 5G.

Snapdragon 875: List Of The Manufacturers To Come The Chip Early...