Infinix is said to be working on its 5G smartphone. According to a recent report by XDA Developers has revealed key details of the smartphone along with its live shots. It is rumored to launch as a Zero series smartphone. 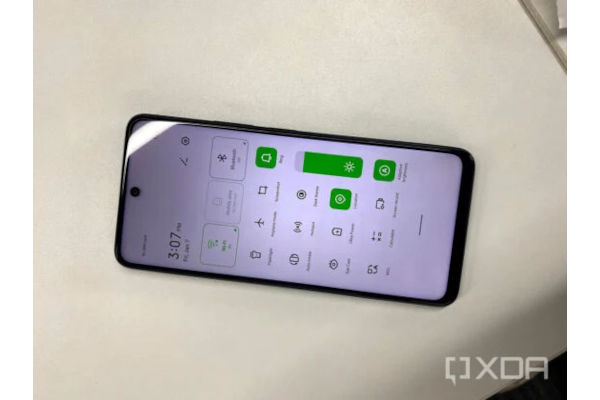 The leaked images shared by the publication shows that Infinix’s first 5G phone will feature a punch-hole display with a noticeable chin. The rear shell of the device has a glossy look, and it houses a triple camera unit.

The publication claims that Infinix’s upcoming 5G phone is likely to be equipped with an LCD panel, which seem to support a 120Hz refresh rate. While the display is flat, the handset has curved edges. 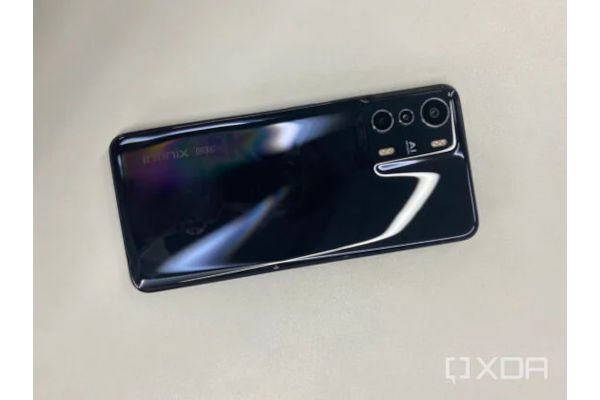 The device is said to be powered by the Dimensity 900 chipset. The rear camera setup of the phone is speculated to feature a 48-megapixel main camera with 30x zoom. The publication did not share any other information on the specs of the device.

It can be said based on recent reports that the above-shown handset may break cover with the Infinix Zero 5G moniker. YouTube channel Tech Arena24 had shared some details of the smartphone last month. The leak claimed that the device has a 6.67-inch AMOLED FHD+ 120Hz display and a 16-megapixel camera on the front. 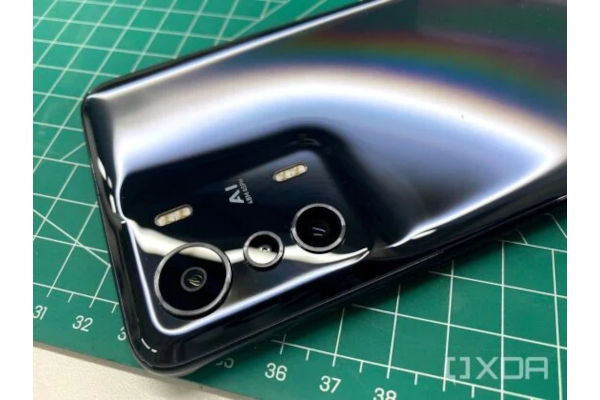 Under the hood, the phone is powered by Dimensity 900 chip, coupled with 8 GB of RAM and a 5,000mAh battery that supports 33W fast charging. The device is likely to run on Android 11 OS and offer 128 GB of internal storage. The handset is expected to launch soon in different markets including India. At present, there is no word on the pricing of the device.