Huawei has today officially released its recent flagship smartphones – the Huawei P50 Pro and the P50 Pocket – to the global market. The first phase of the handsets will hit markets across Asia Pacific, The Middle East & Africa, Europe, and South America. 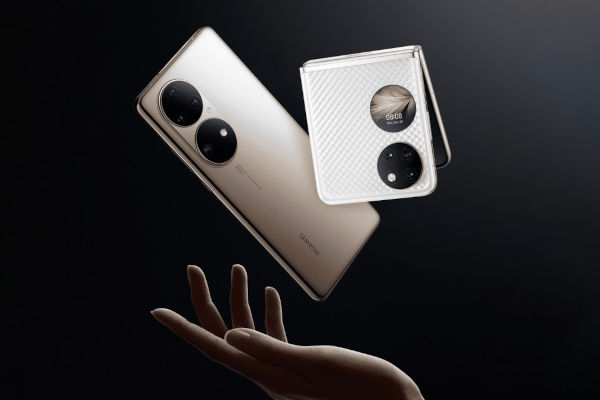 The Huawei P50 Pro was launched the last summer with a 6.6-inch OLED screen with Full HD+ resolution and 120 Hz refresh rate.

The panel also has a 13 MP selfie snapper that sits inside a punch-hole cutout. In terms of cameras, the device comes from the Leica-branded setup. It boasts a 50 MP main camera, a 40 MP monochrome snapper, a 13 MP ultrawide camera, and a 64 MP periscope telephoto camera. That’s an impressive setup. 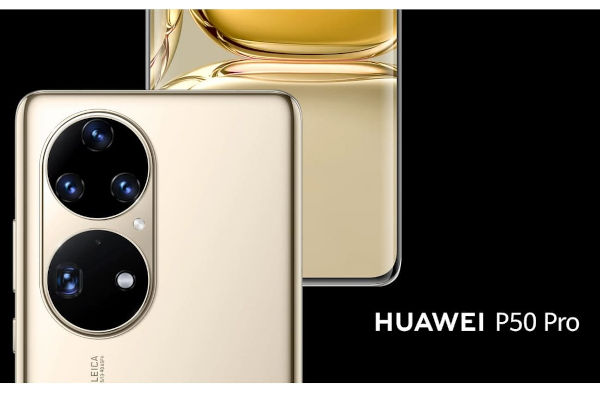 Under the hood, the handset brings the same Snapdragon 888 4G SoC with 8 GB of RAM and 256 GB of Internal Storage. The handset draws its powers from a 4,360 mAh battery with Huawei’s 66W SuperCharge via wired connection and Huawei’s 50W wireless SuperCharge.

The handset arrives in Gold Black and Cocoa Gold colorways and costs €1,199.

The Huawei P50 Pocket comes as the company’s new take in the foldable segment. Unlike previous Mate X series smartphones, the company goes for a clamshell-like design with this one. It boasts Huawei’s Multi-Dimensional Hinger that has no visible gap when closed. 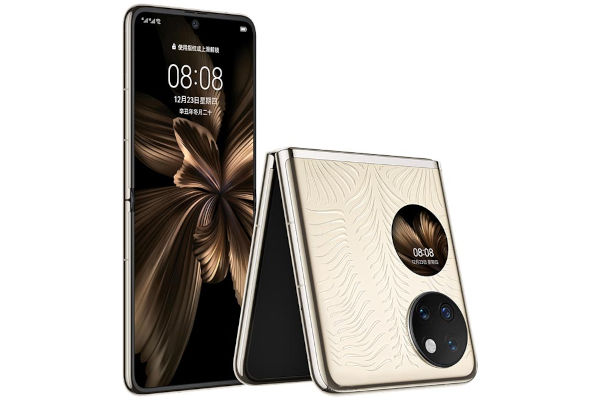 There is an external screen with 1-inch allowing you to interact with notifications, controls, and the cameras. The handset has a triple-camera setup on the Huawei P50 Pocket that consists of a 40 MP main camera, a 13 MP ultrawide, and a 32 MP Spectrum camera for boosting color rendering. 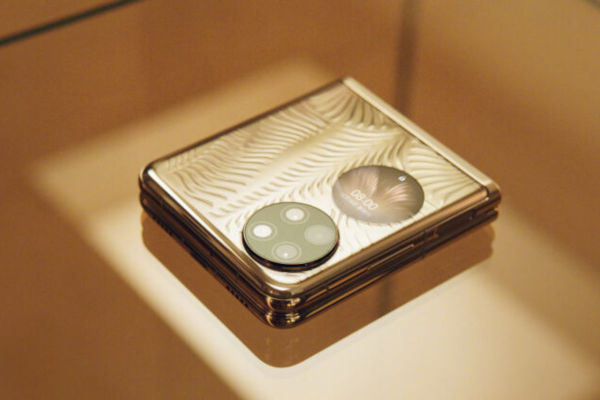 Under the hood, we have the Snapdragon 888 SoC, but in its 4G flavor. The device is paired with 8 GB of RAM and 256 GB of Storage. It draws powers from a 4,000 mAh battery with a 40W SuperCharge. The standard variants come in Black or White and cost €1,299

There is also a Premium Edition that features the style of designer Iris van Herpen. This one has 12 GB of RAM and 512 GB of Storage in Premium Gold colorway that costs €1,599.