The Apple’s iPhone 13 series was launched last year and it brough a smaller notch, upgraded processors, a ProMotion display, and other improvements over its predecessor. Although the iPhone 13 models were well received, many users are now facing an unusual pink screen issue that is causing many iPhone 13 models to abruptly stop functioning. 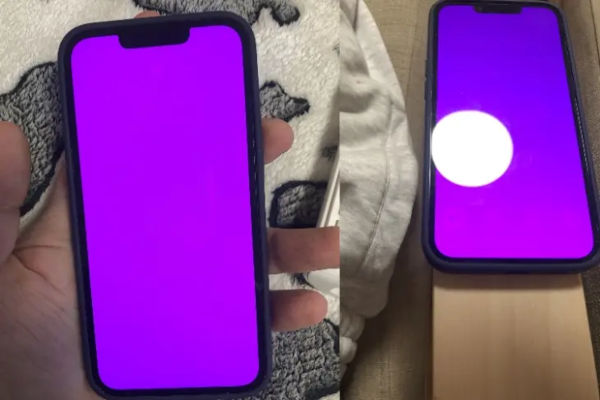 What does this pink screen issue on iPhone 13 models actual mean? The pink screen issue on iPhone 13 models causes the devices to suddenly stop functioning and get stuck on a pink/ purple screen. The pink overlay covers the whole screen, and only the icons on the status bar remain visible during the same. As per the reports, it happens randomly while using an iPhone 13 and there is no indication as to what is causing it.

The issue was initially discovered when an iPhone 13 user from Russia shared their experience and a couple of images showcasing the pink/ purple screen on Apple’s official discussion forum back in October 2021. The post received 538 “I have this question too” responses since it was shared, hinting that several other iPhone 13 users have faced the problem.

Following this, several users recently took to Reddit to share a similar experience with their iPhone 13 models. Now, an important thing to note here is that the issue is limited to the iPhone 13 and 13 Pro models.

The initial user who reported the issue to Apple got their device replaced from the company’s service center in Russia. However, others were not as lucky as the Cupertino giant informed many affected users that it is a software bug rather than a hardware issue.
According to a report by MyDrivers, Apple’s official customer support responded saying, “We have not received relevant notices, saying that this (the situation) is a hardware problem. Because such a situation generally occurs because the system is stuck.”

How to Fix Pink Screen Issue On iPhone 13

Now, coming to the fix for the pink screen issue on the iPhone 13 models, Apple advises affected users to backup their devices to safeguard their personal data and reset their iPhone 13. You can follow the steps below to reset your iPhone 13:

1: Open the Settings app on your iPhone.

2: Go to the General settings and scroll down to find the “Transfer or Reset iPhone” option. 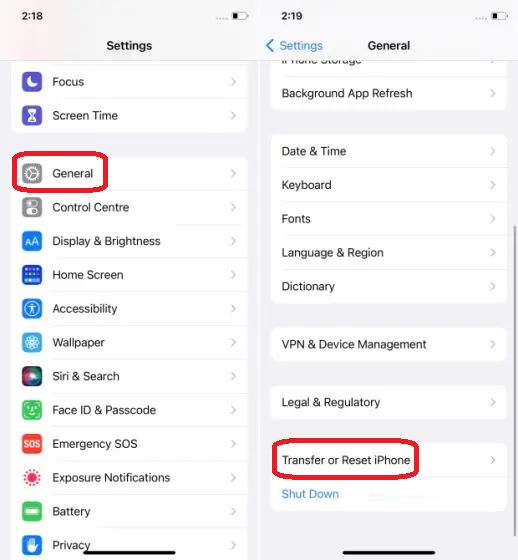 3: On the next page, select the “Erase all Content and Settings” option and follow the on-screen instructions. You will need your passcode to confirm your decision, and you’re good to go. 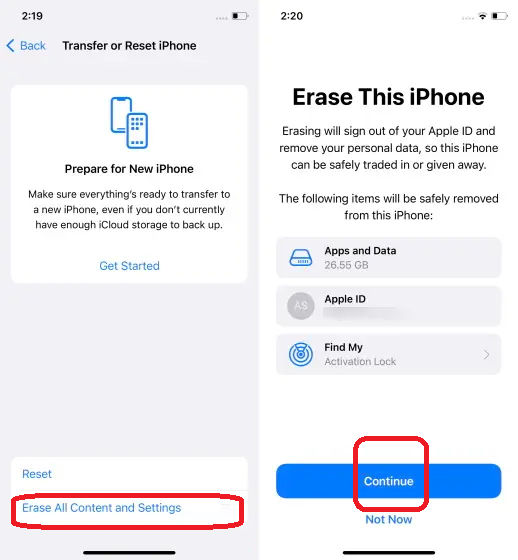 Now, it is worth mentioning that erasing your iPhone 13 model would clear all your media and data. Hence, we would recommend making a backup of your device before moving ahead with the process. Also, Apple advises users to install the latest iOS 15.2 update available. The company also suggests keeping the apps on your device up to date to avoid incompatibility issues.

However, when you face the issue, the immediate thing that you can try is force restarting the iPhone using this method. Otherwise, simply reach out to Apple’s support team via its official website or visit the nearest authorized service center. If you are lucky, you could have your device replaced. And if you are denied, you can only hope that Apple solves the