Google has been reportedly working on its own foldable smartphone for a while now. Allegedly called the Google Pixel Fold, a lot about this upcoming smartphone has been heard – its possible codenames, the cancellation talks, and more. The latest information is focusing on its possible official name and design. 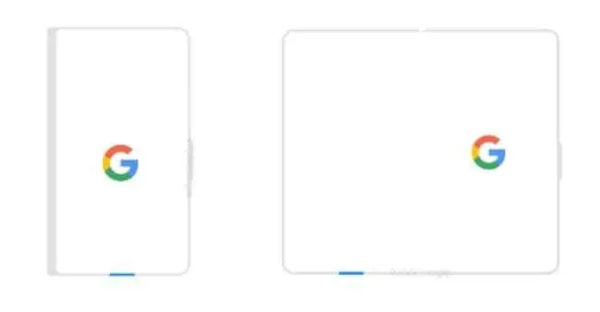 According to reports, Google’s foldable smartphone (codename Pipit) appeared on GeekBench. The screenshot shows that it will be powered by Google’s self-developed Tensor chip.

As per performance, in GeekBench 4, this device scored 4851 and 11442 scores in the single-core and multi-core tests, respectively. We can also see that the phone comes with 12GB of memory and runs Android 12. 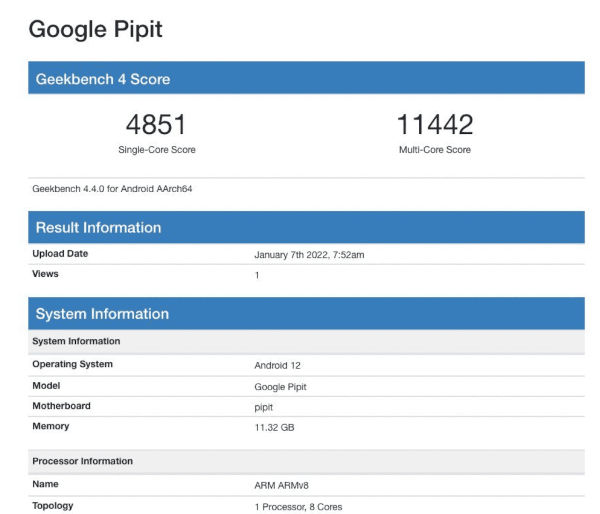 “DSCC has confirmed with its supply chain sources that Google has decided not to bring the pixel fold to market. Not in 2021 and reportedly not in the first half of 2022. Our sources indicated that Google believed the product wouldn’t be as competitive as it needed to be.”

Anyway, according to the latest leaks, the device may not come in a short period of time. Google has canceled component orders for the phone. Nevertheless, we still expect Google’s foldable smartphone in the future.