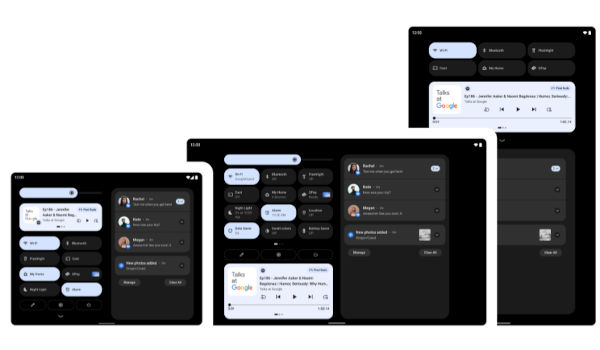 Google said, “This is the time to begin final testing and development work needed to ensure that a compatible version of your app will be ready for users getting this update.”

“With the final APIs, it’s also time to shift focus to final compatibility testing and release your updated apps to users and downstream developers. You can also build with the final APIs and refine any new code that is using the new APIs or features,” it Google.

ALSO READ:  Google Is Introducing Ads to Its Mobile App

The Android 12L 2 beta is now available for Pixel 3a, 3a XL, Pixel 4, 4 XL, Pixel 4a, 4a 5G, Pixel 5 and 5a, and will be available for Pixel 6 and 6 Pro soon. You can enroll here to get the OTA update to your device. You can also download it manually from Android developer’s website here. The Beta 3 is expected in February, and the stable release is expected in March.

As earlier mentioned, the Android 12L Beta 2 has been pushed to a number of Pixel devices, the following are the update packages:

A Redmi Phone Will Come With A 64MP Camera Sensor. Specs...