Back in May 2021, Google filed a patent for an under-display camera technology which surfaced on the Internet. However, it used sub-display technology, where a second screen is placed opposite to the selfie camera and a mirror is placed exactly between both. This type of technology is expensive and it may make the phone’s price hefty. 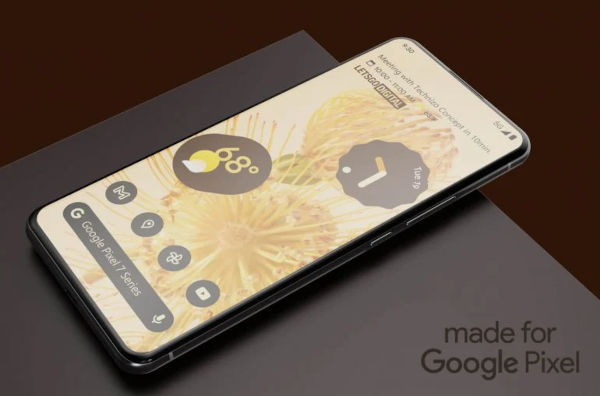 Now, another patent from the company has been filed, but for a different under-display camera technology. Interestingly, the new technology could be cost-effective for Google and we may end up seeing it in the upcoming Google Pixel 7.

Based on a report from LetsGoDigital, a patent filed by Google with the USPTO (United States Patent and Trademark Office) on August 31, 2021, was recently published. The patent reportedly reveals that in order to offer a large full-screen experience, a new type of under-display camera technology was filed. However, the exact type of solution is not clear. But this time around it is touted to be an emissive display paired with a small non-emissive part(selfie camera cut-out) to allow light to the selfie camera sensor. 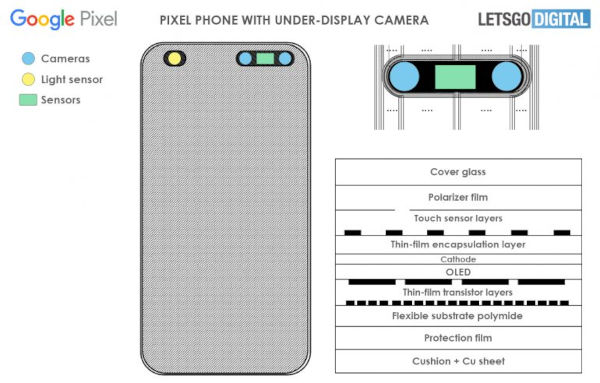 For such kind of technology, evidently, an OLED display will be used. The non-emissive screen will let the sensor get sufficient light offering better quality photos. In addition, the emissive part of the screen will radiate light, which will end up hiding the camera cut-out.

This type of technology is not new and was used in some already existing phones like the Samsung Galaxy Z Fold3. Mr Sangmoo Choi is reported to be the inventor of the technology for Google, but the patent was reportedly in conflict with one of Samsung’s older patents. 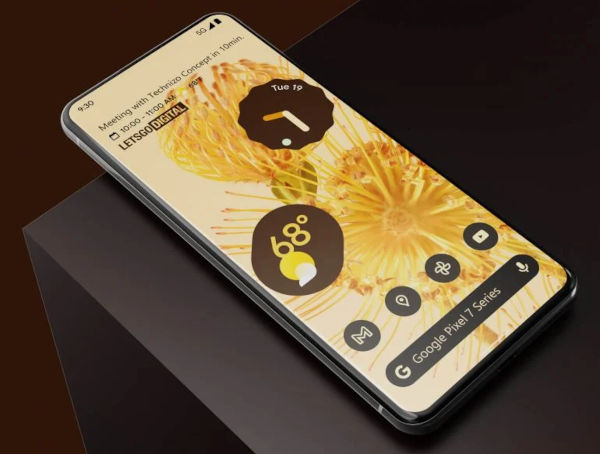 Apparently, Sangmoo had worked in Samsung a few years back and this could be the reason for the similarities in both the patents. Samsung filed a similar under-display camera patent back in 2017 and it seemed to be materialized in the recent Galaxy Z Fold3.

Despite the similarities, it remains to be seen, how does the new patent from Google materialize in the upcoming Pixel phones. And who knows, the Google Pixel 7 may come with a full-screen display with this under-display camera technology.