Google Pay is a digital payment service that has gained popularity in some markets. And now the search giant is planning to make it even more compelling by adding features like crypto payments. 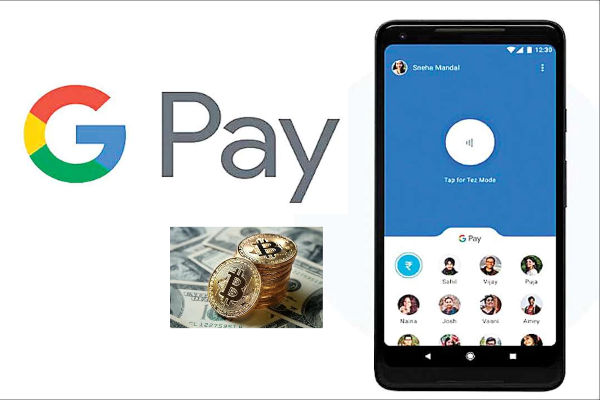 In a new Bloomberg report, Google’s president of commerce Bill Ready stated that Google has hired former PayPal executive Arnold Goldberg as part of a company-wide push into financial services, including crypto. Arnold Goldberg has been recruited to become the vice president and general manager for the payments and emerging market efforts — an initiative Google calls Next Billion Users, or NBU.

So far, Google has not confirmed its plans to include support for crypto payments in its digital wallet app. However, Ready stated that “Crypto is something we pay a lot of attention to. As user demand and merchant demand evolves, we’ll evolve with it.”

This indicates that we may see Google include this feature in their wallet if the crypto market evolves and demand for the feature rises.

Ready also revealed that Google will be adding more features to Google Pay soon to make it a more “comprehensive digital wallet”. Some of these upcoming features include digital ticket support, airline passes, and vaccine passports.

These new efforts come after Google shelved its plans to add bank accounts to its payment app. The project included a revamp of the app which would enable users to apply for “Plex” checking and savings accounts from 11 banks but the search giant scrapped it in October 2021.

WhatsApp’s chat history migration between Android and iOS and more