One of the first popular use of Google’s tiny radar chips it has been developing for a while came in the form of the face unlock system on the Pixel 4. Though, the technology gained more attention at the time, it never gained widespread adoption. The Pixel 4 sales wasn’t really impressive and the Pixel 5 ditched the chip entirely the next year. 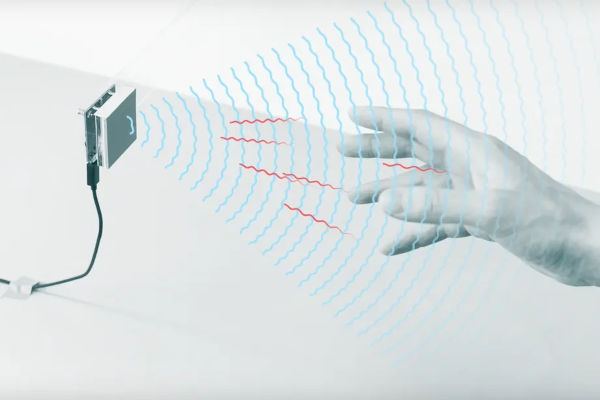 Well, Google did not stopped working further on the technology. The Mountain View-based tech giant has now launched an open-source API standard called Ripple that has the potential to make its radar tech accessible to all. A range of companies are already participating in the program including Ford, Texas Instruments, blood pressure sensor maker Blumio, Infineon, and NXP — so it’s clear Google has gotten something right this time.

Ripple’s goal is to develop “an open radar API standard to enable hardware and software interoperability and accelerate the growth of applications for general-purpose consumer radar.”

Experts from various industries including silicon, sensing, automotive, and electronics along with Google have already come together to develop standardized Ripple API interfaces for radar system development. 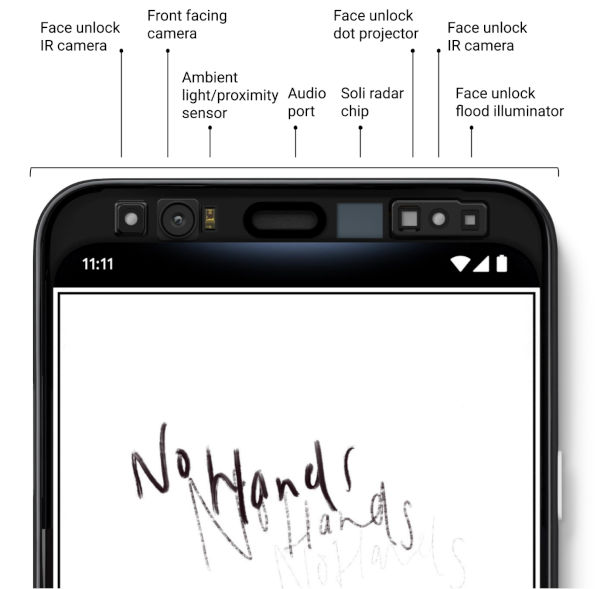 Some of the applications of Ripple include:

Ford has told The Verge that indoor radar may become part of its driver-assistance technologies with the following statement:

“We are researching how to use interior radar as a sensor source to enhance various customer experiences beyond our leading Ford Co-Pilot360 driver-assist technologies that use advanced exterior radars today. A standard API, with semiconductor industry participation, will allow us to develop software independent of the hardware sourcing and give the software teams latitude to innovate across multiple radar platforms.”

Other companies are exploring radar too. Amazon, for example, is researching whether radar might help users monitor their sleep patterns.

Disengagement Of 200,000 N-Power Beneficiaries Commence Between Jan and Feb