While Microsoft launched the Windows 11 with the promise to support Android apps, the functionality is yet to be ready for the launch of the desktop platform. 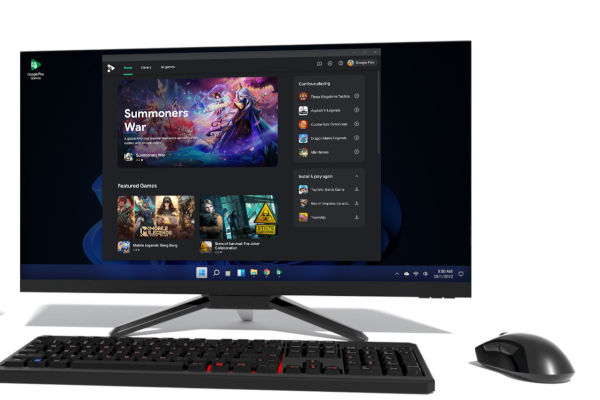 Now Google has finally launched the first beta – users in select markets can sign up for Google Play Games where they can run 12 games on their computer.

The first countries/regions to get it are Hong Kong, Taiwan, and South Korea, where players can test Asphalt 9, Gardenscapes and Homescapes, and a handful of other locally available games.

To have access to this new development, users needs at least Windows 10 (v2004) or Windows 11, a PC with an octa-core CPU, moderately powerful GPU, 8GB RAM and at least 20GB SSD storage.

The menu of Google Play Games looks a lot like the regular Google Play Store, but with longer descriptions and different notification for whether the game has ads and in-app purchases. Players can still earn Play Points, even if the game is not played on an Android.

The platform is expected to arrive in beta to other markets with more games soon.

Airtel Family Data Plan: All You Need To Know