OnePlus is expected to launch the OnePlus 10 Pro on January 11 in China. For the past few days, the brand has been teasing the features of the smartphone. Apart from revealing the spec sheet, it has also revealed the design. Today, it has been confirmed that the handset will introduce new ColorOS features. 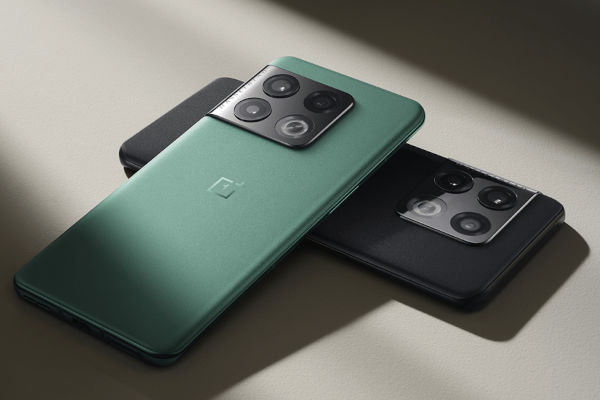 Today, upon looking at the same announcement for the Chinese market, we found that the device will ship with ColorOS 12.1 based on Android 12.

This means the OnePlus 10 Pro will be the debut phone for ColorOS 12.1. Hence, the company has started teasing the new features of the latest version of OPPO’s mobile software.

The company has also revealed earlier today that the handset will come with a new gaming feature called HyperBoost. Going by the posts by the official Weibo account of ColorOS, this feature will be mostly part of ColorOS 12.1 and not limited to the OnePlus’ new flagship.

This means other devices running the upcoming version of ColorOS could also have this feature. We think that it might be limited to certain high-end models as it is all about high graphics gaming with better thermal performance.

That said, we expect to learn more about ColorOS 12.1 as we are still days away from the launch of the OnePlus 10 Pro.