While the some smartphone brandss like Xiaomi and Apple are planning to enter car manufacturing, Geely is going the other way round – hitting the handset market. According to a new report, Chinese automaker is planning on acquiring a local smartphone brand. Sources close to the matter have revealed that the phonemaker in question is Meizu. 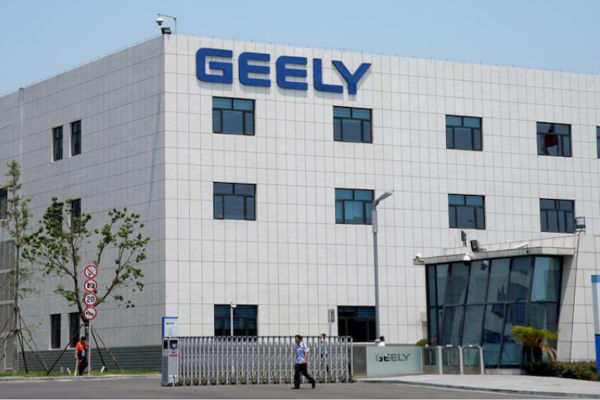 According to a 36kr report, multiple independent sources have suggested that the Geely group is currently in talks with Meizu over the possible acquisition. Apparently, “the transaction is still in progress.” In other words, finer details regarding this deal like the total price of the buyout is still unknown as of right now.

As per our previous reports, the company’s chairman and founder had started this bold plan, which will have handsets launching in the year 2023. Furthermore, it was also revealed at the moment that the initial capital investment was around 10 billion Yuan (roughly 1.55 billion US dollars) for the project, with a targeted revenue of about 1.5 billion US dollars within the first year of operations.

With the first handsets launching within just a year, it makes sense that an acquisition of an existing brand will buy the company time over starting from scratch. Meizu already has a dedicated team for its smartphone operations as well. Although, Meizu has seen a decline in recent times, so the acquisition may also bring changes that revitalize its market share. Keep in mind that this is still an unconfirmed report, so take it with a pinch of salt and stay tuned for more updates.