The Central ​​Bank of Nigeria (CBN) has reviewed charges and rates for banking activities in the country. This was revealed in the CBN new ‘Guide to Charges by Banks Other Financial and Non-Financial’. 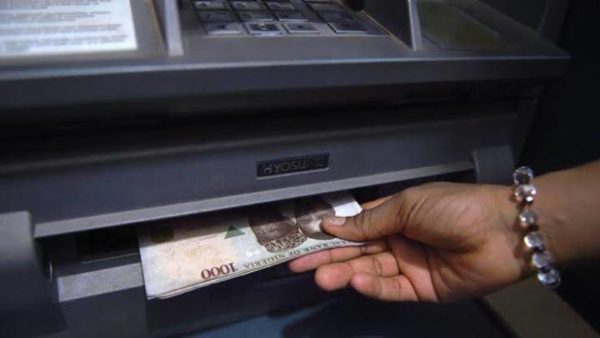 According to the apex bank, the guideline applies to charges by Banks Other Financial and Non-Financial under its license or regulation.

The document revealed that the CBN has reduced the charges on some transactions including Standing Order Charge (In-Branch); ATM Maintenance Fees; Electronic Fund Transfers and Bulk Payments among others.

In the latest guideline, CBN said Standing Order Charge for intra-bank will be free compared to the N300 in the 2017 guideline.

For Interbank Transfers, the CBN cut the charges to a maximum of N50 per transaction compared to the N300 held in 2017.

Bills Payment (Including Bills Payment through other E-channels) is Negotiable subject to a maximum of N500 per beneficiary payable by sender, a review from the N1,200 or 0.75 per cent for a biller or merchant to pay.

Electronic Funds Transfer has also been reviewed downwards to N10 charge for a transaction below N5000; N26 for transaction of N5001 to N50,000 while transactions above N50,000 will be charged N50.

Withdrawals on other banks’ ATMS have been reduced from N65 to N35 after the third withdrawal within the same month.

The CBN also reduced ATM Bill Payment from N100 to N50. Debit card maintenance charges that were N100/Month have been removed in the new guideline.

NIPOST launches free Debit Card for Nigerians – All You Should Know