Tablets offers users bigger display which directly improves productivity and with the Apple’s iPad series, you will get more due to its high end specs. It is more comfortable to use an iPad for a long time, though it is a little more expensive compare to its Android counterparts. 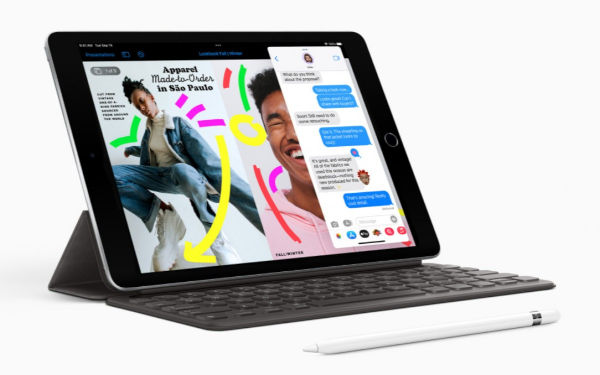 Apple’s iPad generations list grows every year which is for a good reason. Apple produce and sell four iPads and each one targeted for different purposes. We have the iPad mini, the iPad, the iPad Air and the iPad Pro – all getting (roughly) yearly updates with faster, cleverer chips and features, and all worth a look at. But which one is best for your needs?

So, in this light, we brought to the article in form of a buying guide for you to make the most informed buying decision. Here’s the full iPad model list together, with the specs of the very latest and oldest iPads all in one place. Speaking of the latest, September 2021 saw the addition of the 9th Gen iPad 10.2 and the 6th Gen iPad mini, which followed the 5th Gen iPad Pro, earlier in 2021. So if that interests you, head straight to those models below.

Each of these new iPad models brings new functionality and improved specs, making them among the best tablets on the market. But it also makes choosing between them more complicated. And that’s before you think about the different sizes and storage and connectivity options offered by each model.

List of iPad Series With Specs, Features and Release Date

Once you’ve got you iPad, it’s also worth checking out our roundups of the best iPad cases and the best iPad stands, so you can make the most of your iPad with peace of mind.

Where You Can Buy A Genuine Apple iPad

The iPad can be purchased at Apple Store Online, the Apple Store, electronics retailers,  carriers, online stores as well as offline stores. When trying to purchase one, please also note that Apple’s genuine products are not usually discounted, so don’t fall for fake products.

Here are all the devices to get iOS 13 and iPadOS