Being the most popular operating system in the world, Android is definitely prone to attacks from malware attacks from cyber criminals. A new malware is out and it’s called BRATA. 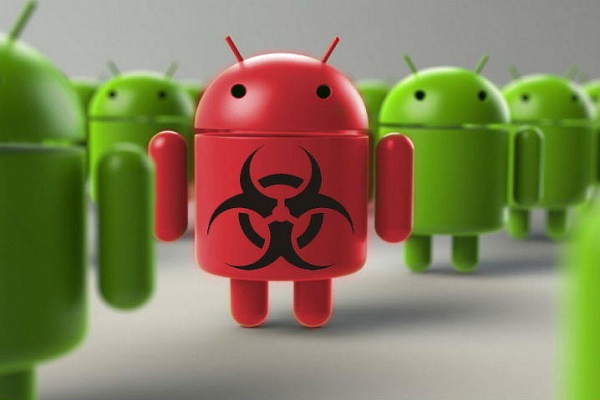 According to reports, the Malware has been updated to the latest version which has the ability to gain remote access to your banking details, steal your data, and automatically factory reset your phone without any traces.

According to the latest report, the updated version of the malware BRATA variant attempt to evade antivirus scanners, keylog, and factory reset the smartphone. There are different variants of BRATA aimed at different audiences, targeting e-banking users in the UK, Poland, Italy, Spain, China, and Latin America.

BRATA.A  added the GPS tracking feature and factory reset ability, and BRATA.B has the same features plus more obfuscated code and tailored overlay pages for specific banks to capture login details. The solution used to deploy the malware on smartphones through BRATA.C is to use a primary app that can then download and install a secondary app with the malware.

Once it gain access to your details, it will steal it, and then automatically wipe your phone without any traces of malicious activity.

How Prevent BRATA From Accessing Your Device

The best way to avoid being infected is to be careful about which apps you provide accessibility or admin access to. BRATA makes use of accessibility service permissions to view what’s on your screen, including screenshots and user keystrokes.