BlackBerry recently officially announced that it has ended support for all its classic smartphones. It said that it will not be offering support for devices that run on BlackBerry 10 OS or later. In August 2020, Onward Mobility, the company that is licensed to release BlackBerry-branded phones, revealed that it will be launching new and innovative BlackBerry 5G phones in 2021, but is this true. 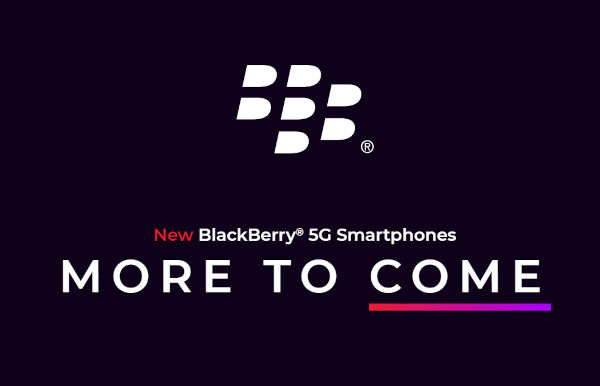 When BlackBerry released an official confirmation that it will stop providing support for BlackBerry phones running BB10 OS, people assumed that the BlackBerry brand is dead. In a blog post, Onward Mobility said that the year 2021 was so challenging for the company that it could not launch a new phone.

It encountered various delays, which prevent it from launching the first BlackBerry phone with 5G support in 2021. It further said that it will release timely updates on the “ultra-secure 5G enterprise smartphone” starting from this month. It will come equipped with a keyboard for a better productivity experience. However, there is no information available on the moniker and specifications of the device.

BlackBerry phones that were launched under the TCL brand between 2016 and 2018 came with Android OS. To those who are unaware, the licensing agreement came to an end in 2020. It appears that the upcoming 5G BlackBerry phone may run on Android 12 OS. Hopefully, the company will release some interesting information about the much-awaited BlackBerry 5G phone later this month. It is expected to release in multiple markets like North America, Europe, and Asia. 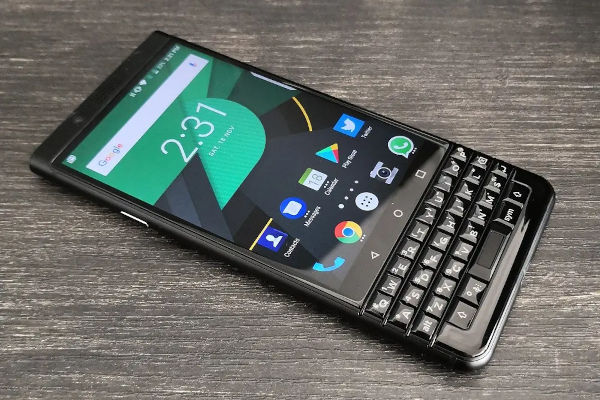 The company is said to be working with Foxconn’s FIH Mobile to develop the first BlackBerry phone with 5G support.

Some Significant Changes Since The Beginning Of Blackberry

BlackBerry to officially end support for all classic…