In this current age of the mobile world, it is hard to imagine a smartphone without basic features like a GPS and Cameras. However, Benco has launched such a device called Benco V80s. The device comes without these features claiming to be more privacy-centric. 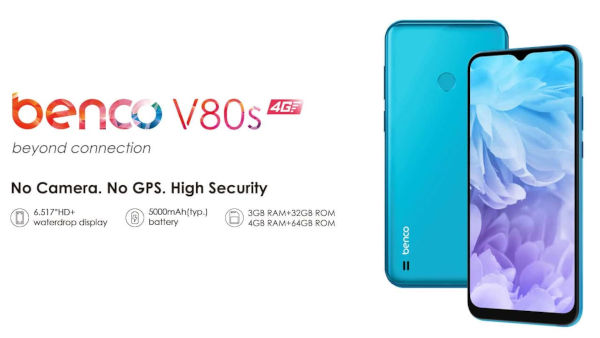 The Benco V80s features a 6.5-inch 1600x720p display with a 20:9 aspect ratio and thick bezzles. Another unusual aspect of the phone is that it has a notched screen even though it’s missing a front camera.

The device houses a Unisoc SC9863A chipset and can be paired with up to 4GB RAM and 64GB internal storage. The storage of the device can be further expanded with a microSD card.

The device runs Android 11 and features a fingerprint sensor on the rear as an additional security measure. It supports 2G, 3G, and 4G network bands and also gets support for dual-band Wi-Fi. 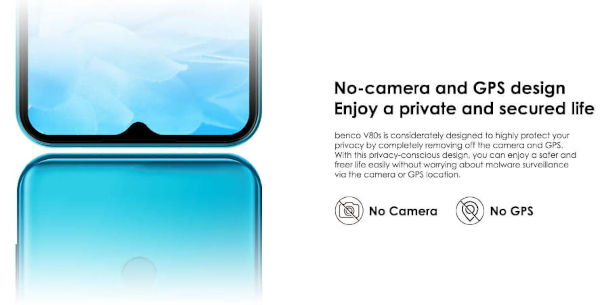 It’s unclear as to how much of a difference the V80s will make in terms of privacy by omitting the GPS and cameras. However, depending on its price, the device could make for a pretty good auxiliary device for people who are looking for an inexpensive option. 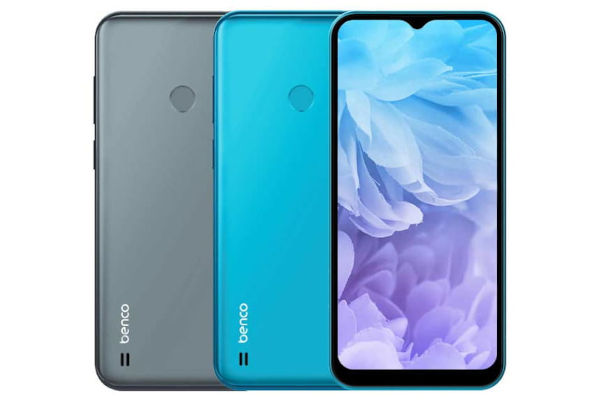 The device is available in two color options namely silver and blue, however, its pricing has not been revealed yet.