Recently, we reported that Apple will hold an event in March or April to introduce iPhone SE 5G and a new iPad Air with A15 chip. According to Mark Gurman on Bloomberg’s Power On newsletter, Apple will not launch a new iPad Pro in the Spring, but a new model with an updated design, M2 chip and wireless charging later. 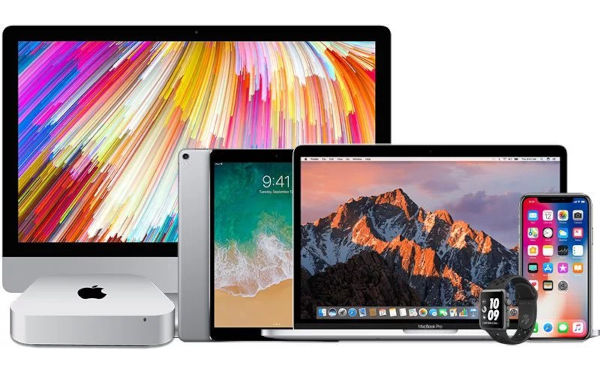 He said that M1 Pro chip will power a new Mac in the first half of this year, which could be the long rumoured higher-end Mac mini or iMac. However, the new MacBook Air and Mac Pro models are expected only later this year.

“Apple is readying the widest array of new hardware products in its history this fall,” says Gurman. Here’s what to expect:

For the WWDC in June which will also likely be a virtual event, it should introduce iOS 16 (Sydney), tvOS 16 (Paris), macOS 13 (Rome), and watchOS 9 (Kincaid), but no hardware devices are expected.