The developers behind the YouTube app on Android and iOS has released a new upgrade to that brings listening controls to all videos to the app. The feature appears to be exclusive to Premium subscribers for now. 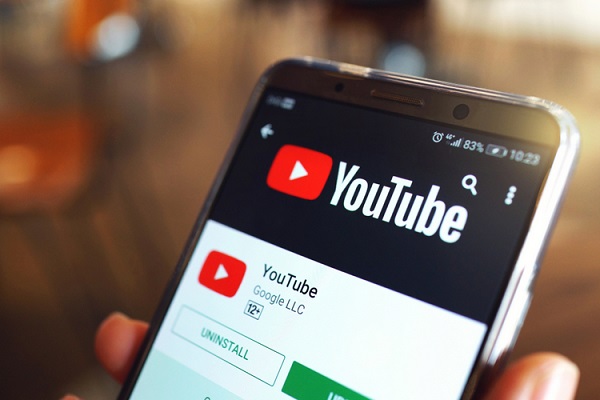 Accessing the controls is done via the settings menu although some music videos automatically suggest bringing up the controls for you via a pop-up.

You get the usual set of controls with play, pause and previous or next video alongside buttons for 10-second rewind/forward. The control page also has like, save and speed playback controls. With these features, the regular YouTube app is aiming to take a cut of the music streaming pie.

Konga Yakata is about to go down, 80% discounts on all...