In its anticipation to launch the MIUI 13 in the coming days, Xiaomi has already released most of the upcoming changes via weekly MIUI Beta builds. Now, even the official logo of the next major release of MIUI has been unveiled before the official announcement of the software itself.

A couple of weeks back, the MIUI logo in the update section of the software was changed to indicate ‘under construction’ status. A few days from that, Xiaomi has now started bundling the all-new MIUI 13 logo with some of its system apps.

Xiaomiui confirms that this logo is indeed official. That’s because the images of the logo are found inside the applications signed by Xiaomi itself.

Comparing the new logo to the older version’s, the new onw appears to have a new font, which is only slightly different from the previous iteration. The new logo and font show more curvature compared to the older MIUI 12 logo and font. In other words, the changes are subtle. 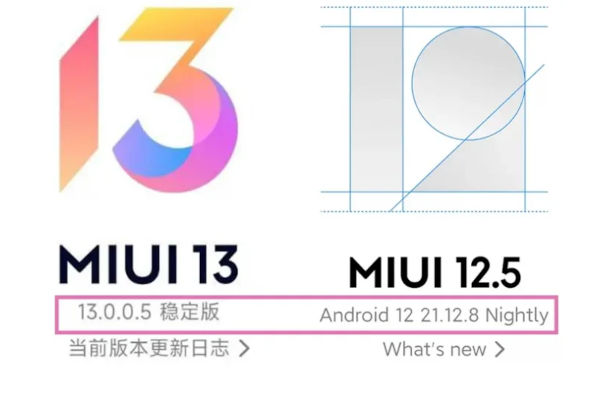 Xiaomi is expected to resolve the issues of MIUI 12 with MIUI 13. Though the company has tried to mitigate some of these problems with MIUI 12.5 and MIUI 12.5 Enhanced Edition, there’s still more to be done.

ALSO READ:  How To Hide Apps On Xiaomi Redmi Phones

MIUI 13 is expected to debut with Xiaomi 12 on December 28, 2021 in China. The list of devices that will receive the first stable version has been published. The global launch date may take place 1 month later, as in MIUI 12.5.

How to activate Whatsapp two-step verification