Xiaomi has officially unveiled a new branch of MIUI 13 built specifically for tablets called ‘MIUI 13 Pad’. This comes with a number of optimizations designed to make Android and some of its apps look better on a larger screen. 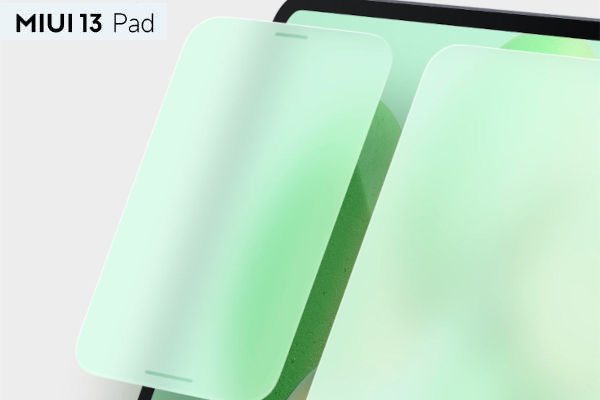 A teaser was posted by company CEO Lei Jun yesterday who revealed that MIUI 13 Pad will be going big on multitasking, allowing at least two apps to be visible at the same time. On top of that, the OS has also adapted the top 3000 apps for larger screens so that not even a single inch is wasted. 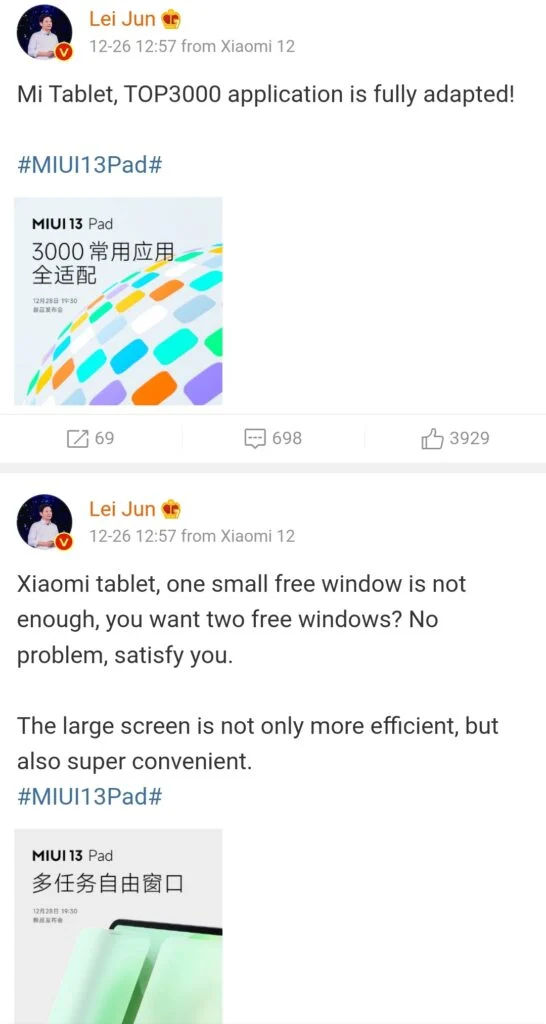 A few other tablet-specific optimizations and features are likely there too but we would have to wait until tomorrow to see them. For the uninitiated, Xiaomi has scheduled a major end-of-year launch event where a number of new products are expected to be launched, including Xiaomi 12, Watch S1, and of course, MIUI 13 along with MIUI 13 Pad. 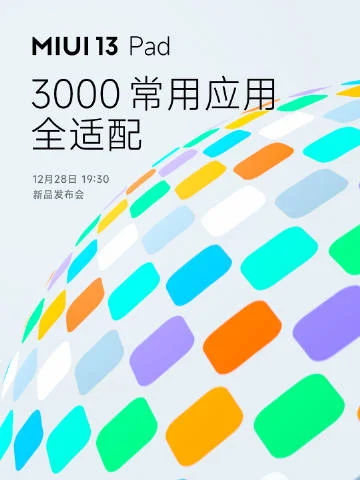 The unveiling of MIUI 13 Pad comes at a time when smartphone OEMs are increasingly focusing on enhancing their Android skins to better adapt to larger screens – the reason for this being the pandemic that has acted as a major accelerator for tablet sales due to increased emphasis on WFH culture and online learning. And what good is a tablet if its UI can’t make use of the additional screen estate?

As for MIUI 13 itself, the update is bringing a number of new features but is prioritizing fluidity and privacy over everything else. Still, a few meaningful changes have been done including entirely reworked widgets for system apps.