The Xiaomi Mi 11 Ultra came with an unorthodox camera island, spanning from one end to another, adding a tiny screen in the mix. Its successor, 12 Ultra (there’s no Mi anymore in the name), is also going for an unorthodox look, according to some leaked cases, and our colleagues from the Dutch website LetsGoDigital provided us with 3D concept renders of the phone. 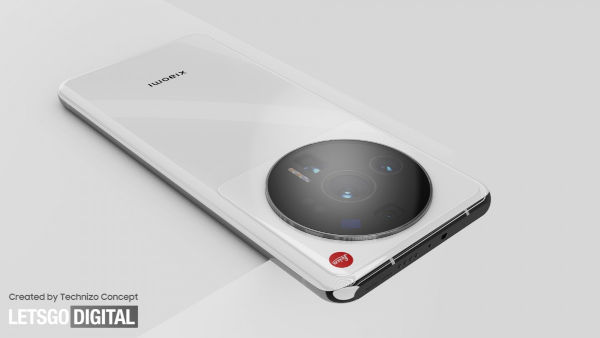 The main camera and the ultrawide snapper will be in the center and on the left, while the telephoto periscope lens will be on the bottom of the setup. There’s a fourth camera at the top of the circle, which could be a ToF sensor or a shorter telephoto in the 2x-3x range. The rest of the cutouts will be for the LED flash, the light sensor and the PDAF. 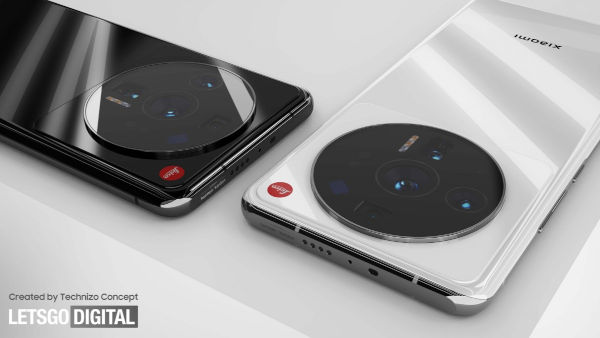 Earlier this year a trustworthy leakster revealed Leica has struck a deal with Xiaomi, and the setup of the 12 Ultra will be branded with the logo of the camera company. This isn’t confirmed yet from the brand that is also working with Huawei, but such practice is not unusual – ZEISS also has multiple partners in the face of vivo, Sony, and even Nokia.