Late November, reports that emerged that the Xiaomi 12 series would be launched by the end of December. That was actually accurate. However, the earlier rumors pointing to the Xiaomi 12 as the world’s first smartphone with Snapdragon 8 Gen 1 was not real as the Motorola Edge X30 claimed that position. Anyway, the Xiaomi 12 series is set to be unleashed on December 28 after long waiting. 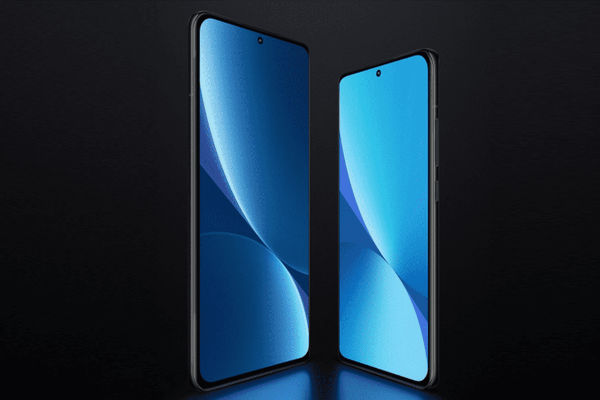 Having said that, some rumors also revealed that series to be unveiled on launch date includes a vanilla Xiaomi 12, a 12X, and a 12 Pro. However, it seems that only two flagship devices will make it on December 28.

Xiaomi decided to launch a new teaser confirming that we’ll only see two flagships in the event. The company also shared an image that shows the smartphones’ displays in all their glory. Apparently, both devices will have curved screens on the side. 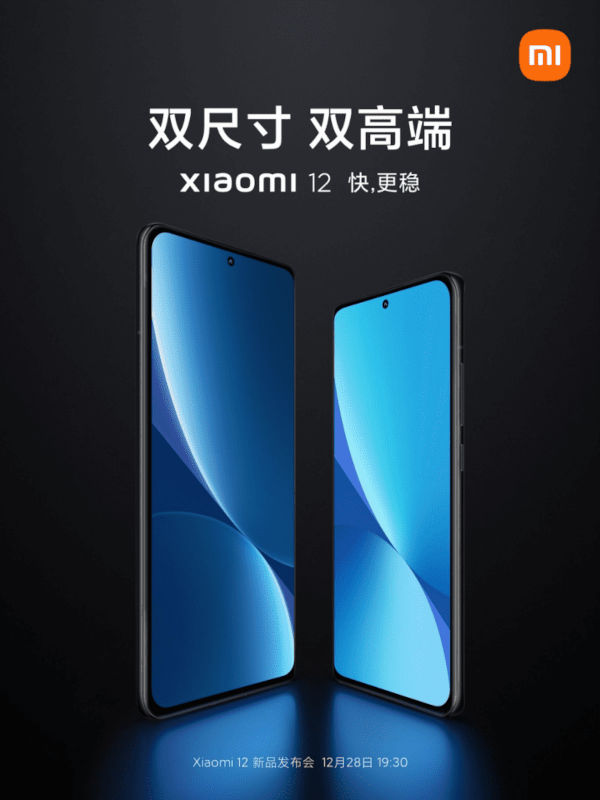 This also serves to smash the previous rumors pointing to a curved display from all four sides. The devices in question are the Xiaomi 12 and the Xiaomi 12 Pro.

ALSO READ:  Know The Of All The Android Operating System From Version 1.0 To Date

iPhone 12 Green Screen Issue: How To Check If Your Phone...

Millions Of Android Phones With Qualcomm Chipset At Risk Because Of...