TellForce Blog
Home News WhatsApp Users in the US will soon be able to send and...
Twitter
Pinterest
Linkedin
ReddIt
WhatsApp
Tumblr
Email
Print
Telegram
Join Us On Telegram

WhatsApp has launched a pilot program in the United States of America that allows a select number of users to send and receive money using cryptocurrency. The pilot program will make it possible for the selected users in the US to pay or receive money via WhatsApp chat. 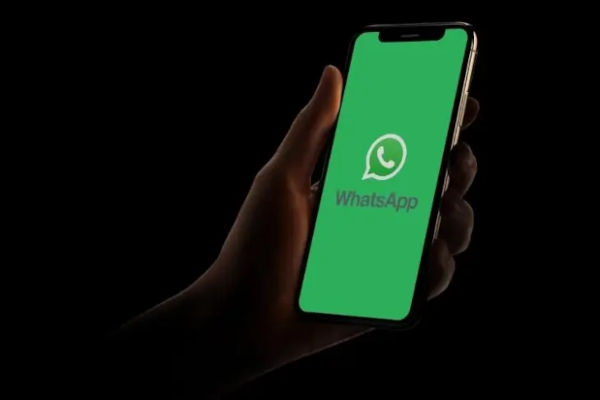 This is as a result of collaboration between WhatsApp and Novi, who has deployed the Meta digital wallet, earlier successfully piloted for Pax Dollars payment.

In a joint announcement by Novi and WhatsApp, the pilot payment solution was unveiled. Novi says sending a payment should be as simple as sending any other attachment via WhatsApp chat.

The new feature on WhatsApp is accessed via the paper clip icon on Android or the + icon on an iOS device. The user will then select Payment from the menu that appears. According to additional details provided about the pilot program by Novi on their official website, there are no fees for sending or receiving money via this feature. 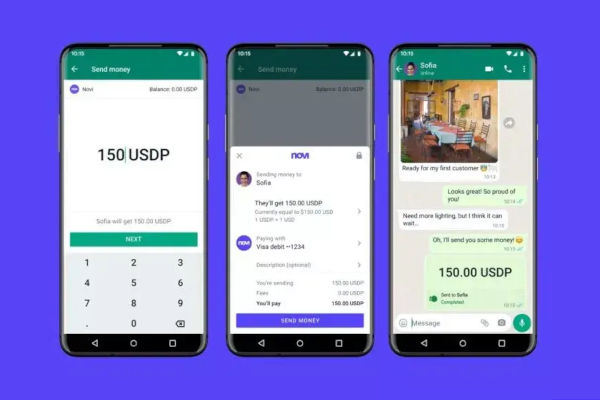 In addition, there is no limit on the number of transactions and no fees to keep the balance in a user’s Novi account. Users can also freely withdraw the funds to their bank accounts instantly.

The pilot was originally meant for both the US and Guatemala, although it is understood that users can only make use of their standalone Novi app for processing crypto payments. Novi could see a spike in registrations if the pilot is successful in the US.

The WhatsApp payment platform is covered by WhatsApp end-to-end encryption and is available in English and Spanish. It is unclear at this time how long the pilot will run in the US. Traditional payment via WhatsApp is already functional in some jurisdictions including Brazil and India.