While the recently launched Microsoft‘s Windows 11 received mostly praises, its Edge browser brought many changes that made it looks more anti-competitive than before. This has now led to Vivaldi‘s co-founder to take a jab at the Windows 11 Edge browser in his latest blog post. 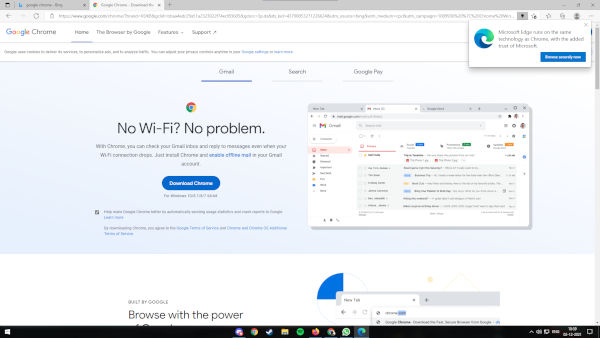 In case you are unaware, the Microsoft Edge browser brought about new changes with the arrival of the new Windows 11 operating system. This included making it harder for users to switch the default browser on their PCs from Edge to any other third party browser. While Mozilla managed to beat this difficult browser switching game, it seems that other browser based firms are also annoyed by these new changes.

According to a recent Vivaldi blog (Via WindowsLatest), “Microsoft’s moves seem desperate. And familiar. It is clear they don’t want you to use other browsers.” The American tech giant recently added new prompts that seeks to prevent users from switching the default browser. These prompts include calling Google Chrome outdated and from 2008, while also stating that its Edge browser is built on the same technology as Chrome. 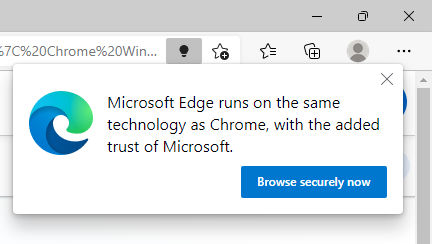 Thus, Jon von Tetzchner, the Co-Founder of Vivaldi, took jabs at Microsoft and called out its anti-competitive practices, saying that its “back to its old tricks to get an edge on the competition.”

He further urged users to “Most of all, don’t let Microsoft win at this stacked game. Persist until you can use your browser of choice on Windows – and help your friends or colleagues to do the same.”