Snapdragon 8 Gen 2 to arrive in May next year

It was just a couple of weeks ago, the Snapdragon 8 Gen 1 officially took the center stage. The new chipset was created using a 4 nm process technology and works on the new Armv9 architecture. Its production is handled by Samsung and will do so until May or June next year. 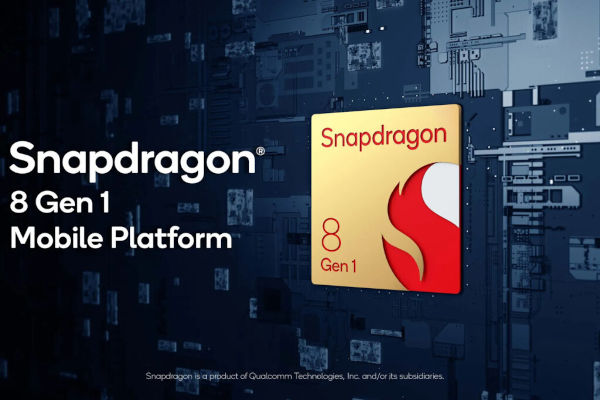 It is also reported that the number of chips produced by TSMC will exceed the amount that will be produced by Samsung. This may be because TSMC’s 4nm technology is more mature and offers improved energy efficiency.

As a reminder, the Snapdragon 8 Gen 1 offers a more powerful Adreno graphics chip, 4x the processing power of the neural engine, the first 18-bit ISP with 3 modules, and support for fifth-generation networks with the ability to download data over a cellular network at speeds up to 10 Gbps.