Samsung is reportedly preparing itself for a future without Android OS – making smartphones will no longer run Android OS. It will instead, it will run a new operating system that’s been in development in Google’s laboratories for a few years – Fuchsia OS. 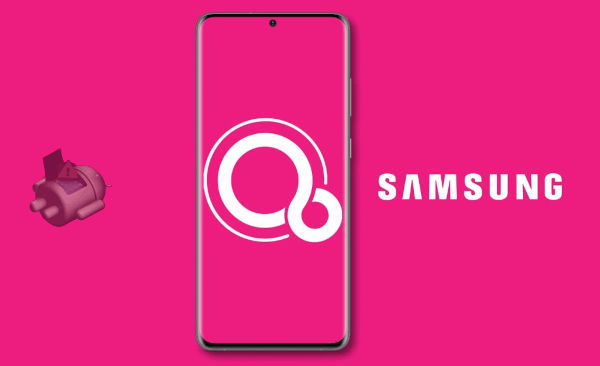 Earlier this year, it came to light that Samsung has contributed to Fuchsia’s development. Now, a new report suggests that Samsung may have gone a few steps forward and decided to leave Android behind. The company will work to make Fuchsia its alternative over Android, but that may be still a few years away. (via @dohyun854).

According to a report by the folks at SamMobile, this will not happen from a single night to a new day. The source specifics that it will take a few years before Samsung adopts this new open-source OS from Google. This will probably coincide with other companies as well. In the past, reports have suggested that Fuchsia was announced to become Google’s alternative for Android. For now, it’s too soon to say if Fuchsia OS will come with One UI or another proprietary skin from Samsung. The Open Source nature of the OS means that the Korean firm could easily apply its skin and features over Fuchsia. 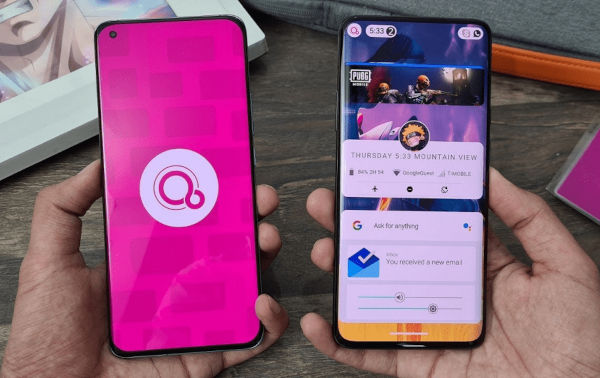 Samsung Not The Only Company In Love With Fuchsia

The transition is not a mere coincidence. As aforementioned, it’s all a part of Google’s master plan to switch to a new platform. Unlike Android OS, Fuchsia will not use the Linux kernel code but a new code called Zircon. The search giant is developing Fuchsia to run on a wide variety of smart products, from wearables to smartphones, tablets, computers, and IoT. It was already used for the Nest hub as a pilot run.

So, as aforementioned, Samsung may not be the only company leaving Android. If Google makes Fucshia a viable alternative over Android, it will put it on the forefront with its Pixel smartphones,  being shipped with the new OS. As a result, we may see other companies jumping in the boat. Just like Thanos, moving to what Google offers will be inevitable.

One time that Samsung already has some insight of Fucshia’s development, then the company may have a certain advantage over its competitors. The Korean firm will familiarize itself with the new OS early on, and this early start may be a key for the company to keep the leadership in a new era without Android.

It’s interesting to see that Samsung is still going for Google rather than trying to build its own Operating System from scratch. In the past, the company tried to develop Tizen OS for its smartphones, but it proved to be a failure. In fact, companies that tried to ship their own OS didn’t achieve much success.

Nokia 8.1 Plus Renders Comes With a Punch hole Camera on...