The Samsung’s Galaxy S21 FE is now finally expected to be unveiled next month at the Consumer Electronics Show (CES) 2022. As the launch gets closer, more information about the phone keeps outing, even though most of the information related to the smartphone has already been leaked. 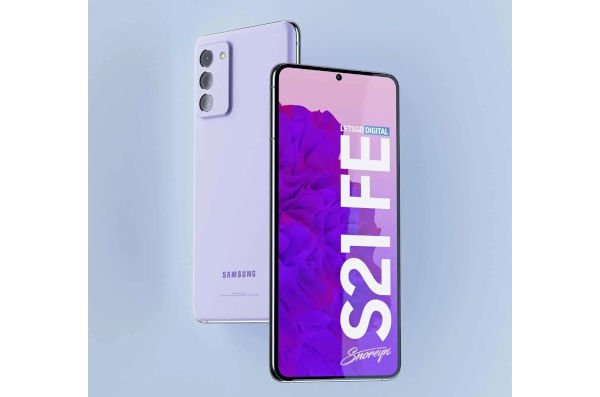 In the latest leak, the official render of the Samsung Galaxy S21 FE has surfaced online as the support page for the upcoming smartphone has gone live on the official website for Samsung’s UAE region.

Along with that, the company has also listed three other products related to the Galaxy S21 FE on the website, which are the official cases. They are similar to what the South Korean company has been offering for most of its premium phones — Clear View Cover, Silicone Cover, and Clear Standing Cover. 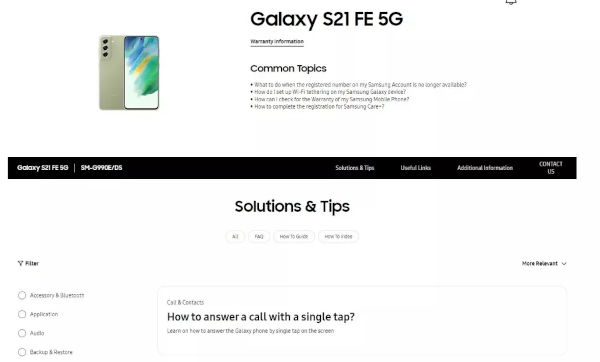 The renders showcase a design that has now become familiar. There’s a punch-hole cutout on the front panel for housing the selfie camera where there’s an array of three camera sensors on the back in the top-left corner — just like the original Galaxy S21.

While the smartphone is getting launched in January, it is believed to get a soft launch rather than a dedicated special event. Also, the initial supply is expected to be low because of the ongoing chip shortage. 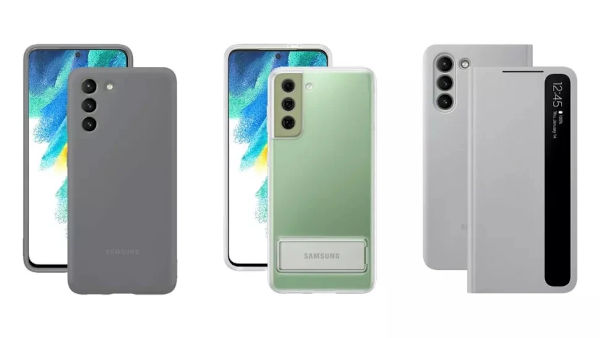 A recent report revealed that the Samsung Galaxy S21 FE could get launched around the world the same time as the global launch, meaning sometime in January 2022. In India, the phone is expected to come in four colors —  White, Black, Pink, and Green.

Based on the leaks and rumors so far, the phone features a 6.4-inch Full HD+ display with a 120Hz refresh rate. It will be powered by the Qualcomm Snapdragon 888 or the company’s own Exynos 2100 chipsets, depending on the region.

It comes in two memory variants — 8GB RAM with 128GB internal storage and 8GB RAM with 256GB of internal storage. It will be powered by a 4,380mAh battery and support 25W fast charging technology. It is likely to come with the Android 11 operating system and Samsung OneUI 3.1 custom skin.

Coming to the camera department, the device will have a 64MP primary sensor, paired with a 12MP ultra-wide-angle lens, and a 2MP depth sensor. The phone could house a 32MP snapper for selfies and video chats.

About 9 Million Nigerians Now Have DND Activated On Their Line