TellForce Blog
Home Leaks/Rumours Samsung Is Working On Smartphone That Can Both Fold And Roll in...
Twitter
Pinterest
Linkedin
ReddIt
WhatsApp
Tumblr
Email
Print
Telegram
Join Us On Telegram 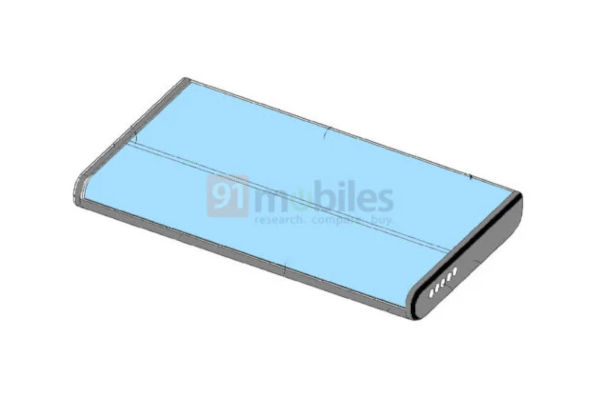 Samsung Smartphone That Can Both Fold And Roll in Works

If a patent filed at WIPO (World Intellectual Property Organisation) is anything to go by, Samsung might be on the verge of unveiling a new foldable phone. To recall, the company filed the patent back in June of this year. However, it was published on Thursday, December 16. The patent was originally spotted by 91mobiles. 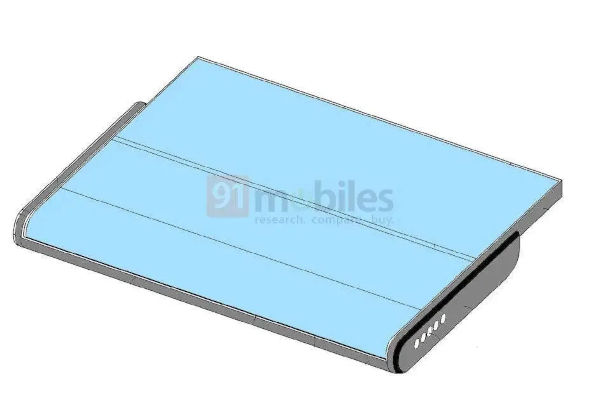 The patent description claims that the electronic device supports folding and sliding capabilities. Moreover, the accompanying images shed more light on the phone in question.

In one of the images, the device seems to be folding on one side, while sliding out. Furthermore, there is a possibility that specific functions could trigger the device to slide out. The device’s screen can extends towards the right side. 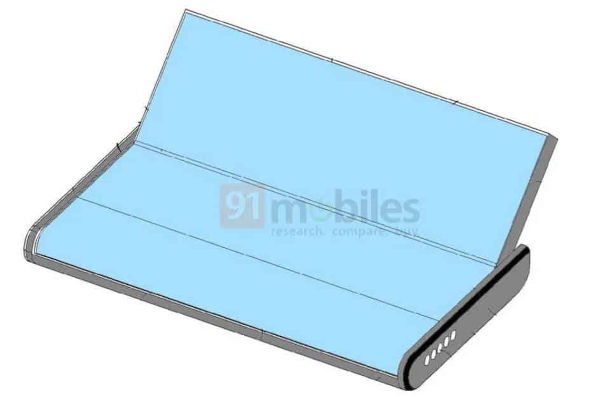 On top of that, users will be able to fold the screen at different angles using the hinge mechanism, provided the sliding display is not being used. Moreover, the display’s ability to slide out will provide a larger screen real-estate for watching content, playing games, and more.

Nokia 9 benchmarked on AnTuTu, reveals specs for the high-end device