Samsung recently launched the budget Galaxy Tab A8 tablet with some improvements in the design and specifications. The company has also announced a new version of the Galaxy Tab A7 Lite. The tablet called Samsung Galaxy Tab A7 Kids Edition made its first appearance in Russia and as the suggests, it brings lots of educational and entertainment content for kids. 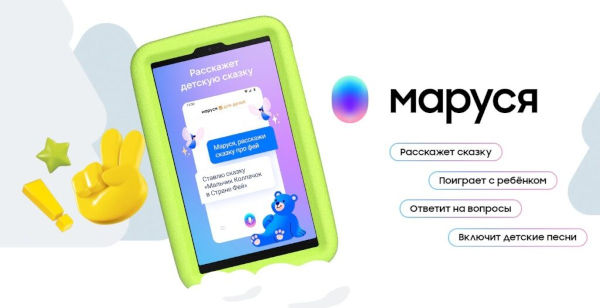 The slate is basically the Galaxy Tab A7 Lite but it has a protective pouch out the outside to protect it from damages due to falls. Of course, the tablet is likely going to fall down a lot more frequently since it will be used by kids but the protective case which is soft and chunky will do a good job in preventing any major damage. There is also a big handle on the back of the protective case making it easy to carry around. 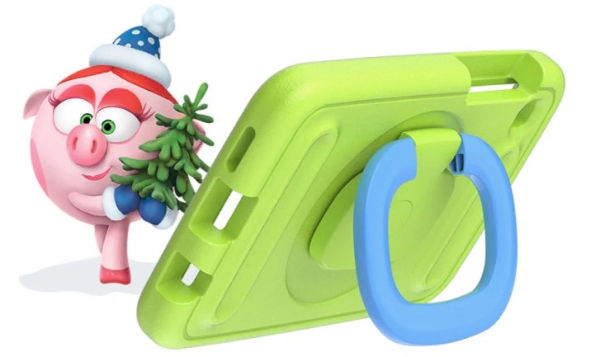 The tablet is equipped with an 8.7-inch LCD screen with a resolution of 1,340 x 800 pixels. It is powered by a MediaTek Helio P22T processor that is paired with 3GB of RAM while there is 32GB of internal storage that is expandable via a MicroSD slot. It comes with Wi-Fi only and crams a 5,100mAh battery.

The kid-centric tablet is stuffed with several educational games but there is a more secure parental control feature. Samsung is also partnering with some big games publishers.

As for the pricing and availability, the Samsung Galaxy Tab A7 Kids Edition is priced at RUB 15,000 (~$205) in Russia. The slate will be available for purchase in Russia via Samsung Russia and other local authorized dealers.