Though Realme is yet to reveal when the much-rumored Realme GT 2 series will be launched, it took the stage today to reveal some details about its upcoming flagship smartphones. The company, as announced previously, held a special event, wherein it announced the 3 world-first technologies that will be a part of the Realme GT 2 Pro. Here’s a look at what’s it all about. 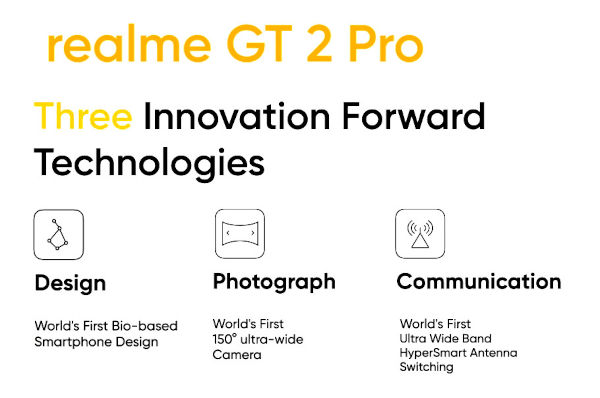 Let’s start with innovation in the design department. It has been revealed that Realme GT 2 Pro will come with the Paper Tech Master Design, which will make it the world’s first phone to be made of bio-based materials and will serve as an eco-friendly option. The phone’s back cover, which will be made up of bio-polymer, has been designed by renowned Japanese designer Naoto Fukasawa.

For those who don’t know, this is not the first time Realme has collaborated with Fukasawa. It introduced the Realme GT Master Edition and even the Realme X Master Edition made by the designer. In addition, the phone’s box design has reduced the plastic ratio from 217% to 0.3%. 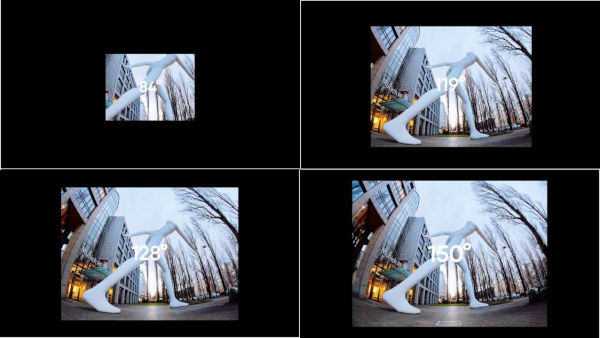 There’s innovation in the camera department as well. The Realme GT 2 Pro will be the first to feature an ultra-wide camera with a field of view of 150 degrees. This is 278% more than the main camera’s 84-degree FoV. 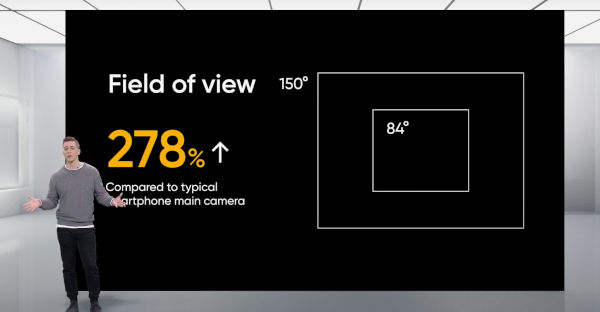 The phone will also be the first to feature a new Fisheye mode for “a strong perspective or ultra-long depth of field effect.” Here’s a look at the camera sample.

Another first for the Realme GT 2 Pro is support for a new Antenna Array Matrix System that comprises the world’s first HyperSmart Antenna Switching technology, a Wi-Fi Enhancer, and 360-degree NFC. 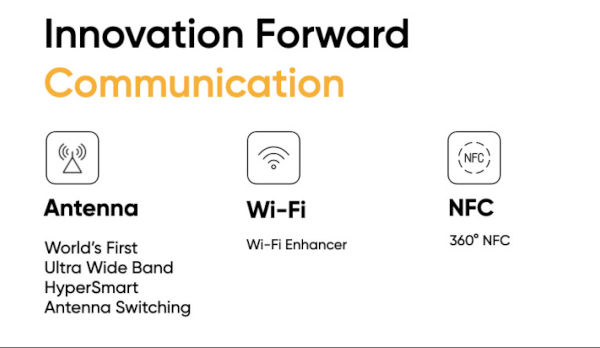 The Antenna Switching technology is meant to support more frequency bands (up to 45) and includes around 12 wrap-around antenna bands that will cover all the sides. The phone will look into the signal strength of all the antennas and select the one with the best signal for better connectivity, especially during gaming sessions.

The tech also gets a Wi-Fi Enhancer for Omni-directional Wi-Fi, which is claimed to enhance the signal by 20%, and a 360-degree NFC capability, which will make using the phone’s NFC capabilities a lot easier. This introduces 2 top cellular antennas with an NFC signal transceiver function to increase the sensing area by 500% and the sensing distance by 20%. 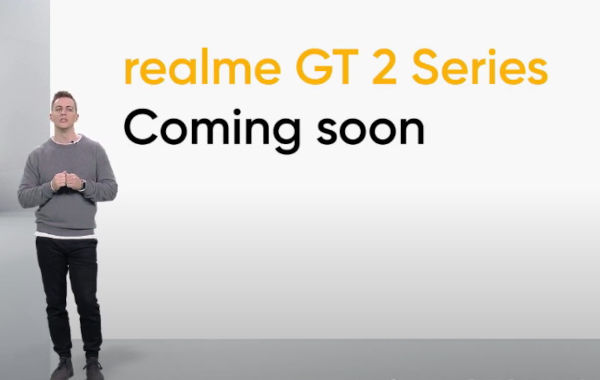 Now that Realme is planning to introduce a number of innovative technologies, its remains to be seen when it launches the Realme GT 2 series. To recall, we are likely to see the Realme GT 2 Pro with the Snapdragon 8 Gen 1 chipset, a new design, and more enhanced specs. The standard Realme GT 2 is also expected to tag along. We will keep you posted on the same, so stay tuned for more updates.