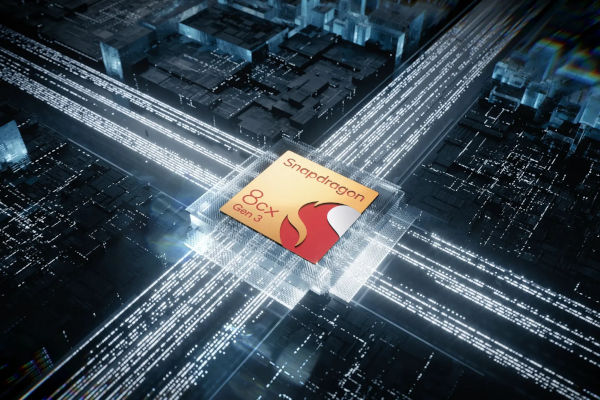 As the name implies, the Snapdragon 8cx Gen 3 is a successor of the 8cx Gen 2 model that was launched last year. It is built using the 5nm process, a first for a chip made for Windows devices. The company has also promised an 85 percent improvement in CPU performance and 60 percent faster GPU performance. 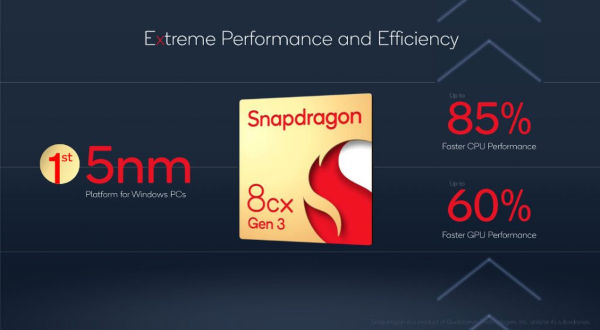 It packs Qualcomm’s Spectra ISP, which promises better autofocus, auto-white balance, and auto-exposure for videoconferencing. It supports a single camera up to 24MP, along with up to 4 concurrent cameras, and also has support for 4K HDR video capture at 30fps, slow motion 720p video at 480fps. 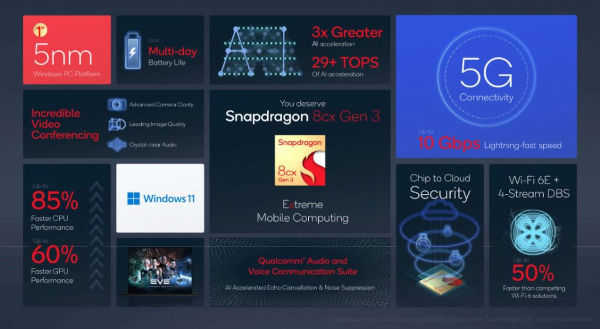 The company is claiming that the chip supports “multi-day battery life” but it has not provided any more details related to this. Devices powered by Qualcomm Snapdragon 8cx Gen 3 are expected to launch in the first half of 2022.

Qualcomm is also working on its next-generation chips for Windows PC that are expected to be powering devices from 2023. Those chips are designed by Nuvia, a company that was acquired by Qualcomm for $1.4 billion earlier this year. The next-generation Nuvia designed chips launching in 2023 are aimed to compete against Apple’s M-series chips.

ZTE Set To Pay $1.7 billion Fine To US government