Back in October, HMD Global launched its Nokia T20 tablet in several different markets and within a few weeks, the Finnish company later followed it up with a new variant of the same, called Nokia T20 Education Edition. The tablet is now finally available for pre-order in the Chinese market. 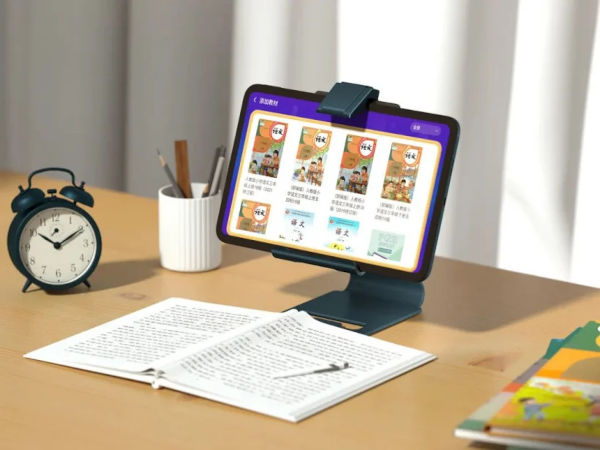 It has been revealed that the Nokia T20 Education Edition will be available for purchase from next month, i.e. December but the company has not yet revealed the pricing details.

As the name indicates, the product is aimed at students to aid in their learning. It features a 10.4-inch 2K display with 1200 x 2000 pixels screen resolution and has passed the Swiss SGS low blue light certification and also provides eye protection mode, sitting posture correction, and eye exercises. 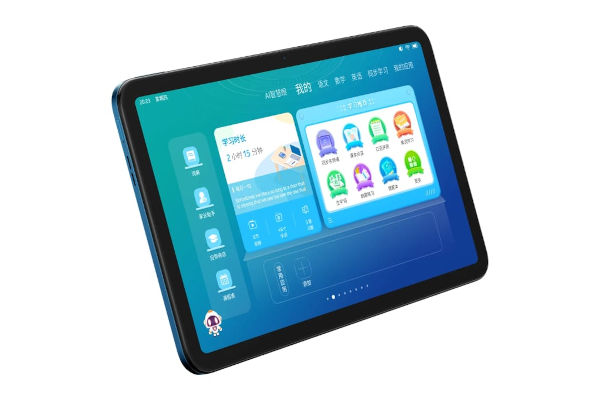 The Nokia T20 Education Edition provides nine simultaneous teaching aids for elementary, middle, and high schools, that too without the need of downloading any additional apps or purchasing separate courses. The company has also said that the teaching supplement content will be updated from time to time. It also supports functions such as reading textbooks, translating between multiple countries, and correcting oral calculations.

For parental controls, there’s a feature through which parents can check the usage of the tablet at any time through WeChat, and control the software to close, uninstall, etc. Also, the device does not support the self-downloading of games.

It is powered by an 8,200mAh battery that supports 15W PD fast charging but the company is including a 10W charger in the box.

The Nokia T20 Education Edition can be pre-ordered for the price of 2,999 yuan (~$471) and the shipments will begin from 12th December. Those who pre-order the device will also get a Bluetooth speaker and a stylus.

We expect the company to soon reveal the pricing details and the launch date.