Earlier today, a report from Nokiamob says that a new Nokia phone called Suzume appeared on the Geekbench benchmark. 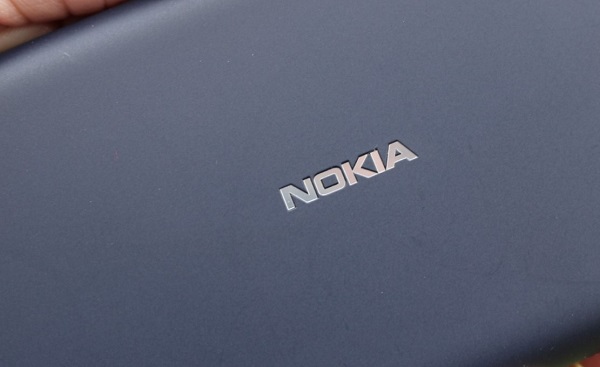 According to the GeekBench page, the Nokia Suzume will run the Android 12. Also, it will feature an octa-core processor. The latter is expected to be the 14nm Exynos 7884 processor that powered the Samsung A10 model. Based on these features, and the 3GB memory, the Nokia Suzume is very likely to be a low-end device designed for dedicated markets.

However, what’s more important, the emergence of this new phone hints at a new partnership between Nokia and Samsung. So in the future, we might see more Nokia phones using Samsung’s processors. Of course, they will mainly appear on affordable phones. 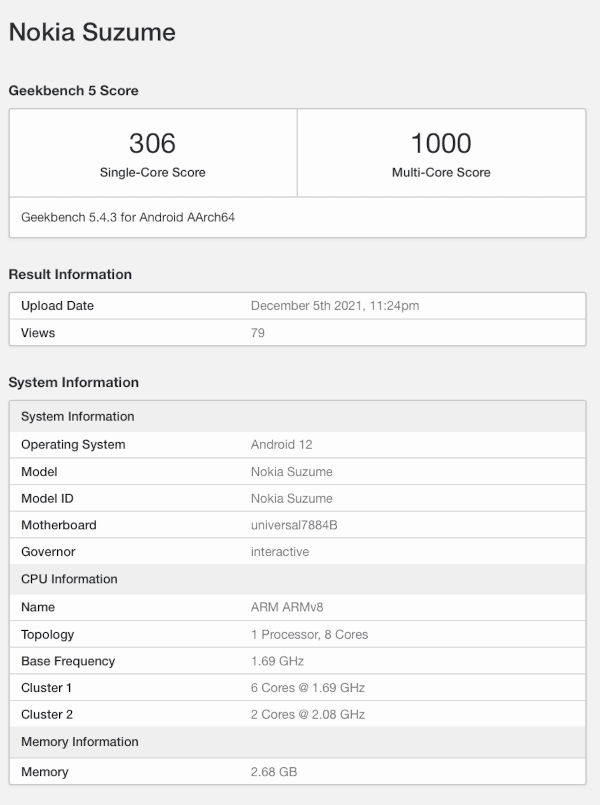 As a reminder, the Samsung Galaxy A10 was launched in 2019. This phone uses the Exynos 7884 processor.