Nokia started great with its update program, but in the past few months, it has been slow. Despite the long waiting, it has been fulfilling the promise of bringing two years of updates to its Nokia smartphones. It ensures two years of updates for Android smartphones enrolled under the “Android One” program. Nokia has so far honored this, but the Nokia 9 PureView, will be the first exception. 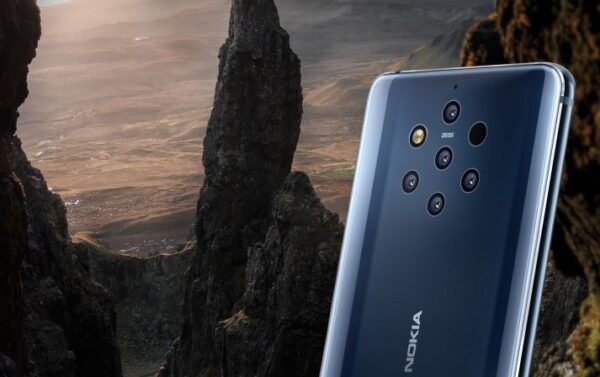 According to the company’s official Polish website, the Nokia 9 PureView won’t be getting an Android 11 update. The device was originally unveiled with Android 9 Pie and was later updated to Android 10. That said, it was still eligible for the Android 11 update. However, the update will never come and the device will die with just one update. As if the Nokia 9 PureView situation wasn’t bad enough…

Nokia 9 PureView was a promising smartphone. After all, it arrived to be the company’s first flagship under HMD Global control and Android’s venture. However, the device came with outdated hardware by the time of its release. It carried the Qualcomm Snapdragon 845 in a year when flagships were carrying the Snapdragon 855 SoC. Moreover, it promised amazing results with its Penta-Camera setup powered by the PureView technology. The results, however, were poor and the camera was below the average.

Curiously, the company is encouraging users that want Android 11 to switch to another smartphone. The company is offering a 50 percent discount for Nokia 9 PureView owners on phones that are running Android 11. For now, this is a regional announcement, but it’s just a matter of time until it becomes global.

WhatsApp Is Working On A New “Mark as Read” Feature For...