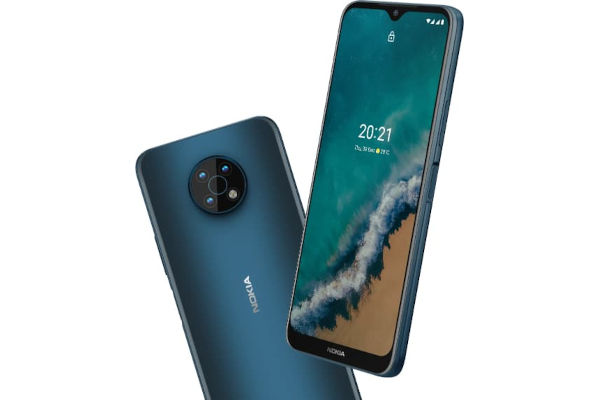 According to a Nokia Phones Community member who goes by the name of Krisaal (via Nokia Power User), HMD Global has kickstarted the Android 12 stable update rollout for the Nokia G50, at least in Finland.

Since the company is known for seeding software updates in multiple markets at the same time, the latest system update for Nokia G50 should be also available in other regions. We expect the firm to reveal these first wave markets via an official announcement very soon.

Apart from Nokia G50, the Android 12 stable update is also available for Nokia X20 and Nokia X10. All three smartphones have one thing in common and that is none other than their chipset – Qualcomm Snapdragon 480.

This could be the reason why HMD Global is able to deliver the new Android update faster for these handsets compared to last year. It is easier for the firm to develop software builds for devices with the same silicon.

Hopefully, the company delivers the update to the remaining eligible smartphones on time.