Alongside the announcement of the premium flagship Moto Edge X30, Motorola also took the unveiled a second flagship device. The second model is the Motorola Edge S30 5G, powered by a Qualcomm Snapdragon 888 Plus chipset. 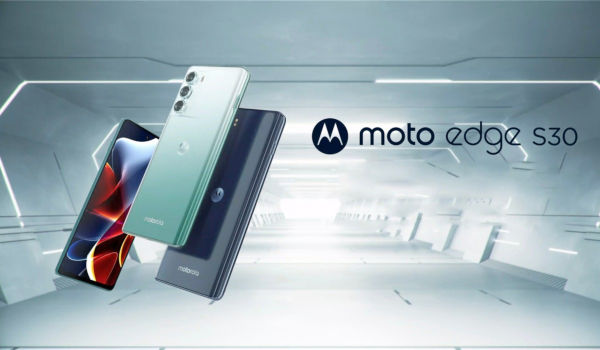 The Motorola Edge S30 5G is the second model under the new Edge S series with the first model, the Edge S 5G launched at the beginning of the year. The new model comes with a refined design and an impressive specs lineup.

The Edge S30 features a 6.8-inch straight-edge LCD screen with an FHD+ resolution of 2460 X 1080 pixels. The display also supports a high refresh rate of 144Hz, a touch sampling rate of up to 576Hz, and also supports HDR. In terms of eye protection, the display is certified by SGS meaning it is friendly to the eyes. 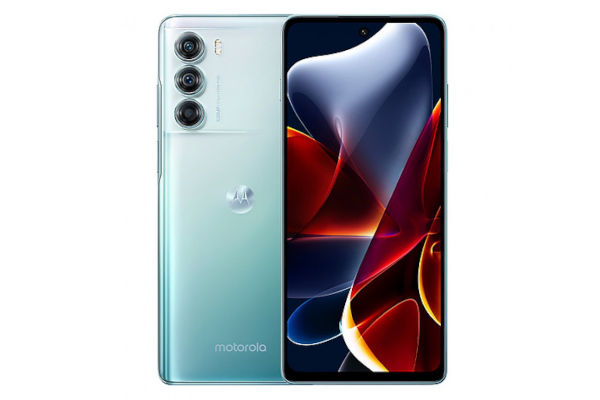 Under the hood, the Moto Edge S30 is powered by a Snapdragon 888 Plus chipset. The processor is built on Samsung’s 5nm process. It still uses a three-cluster architecture consisting of a 3.0GHz super core, a 2.4GHz Cortex A78 large core, and a 1.8GHz Cortex A55 energy efficiency core. The main frequency has been increased from 2.84GHz on the Snapdragon 888 to 3.0GHz, but the GPU is still the Adreno 660. In addition, AI performance has also been greatly improved, with computing power soaring to 32TOPS, an increase of up to 20%.

As for optics, the Motorola Edge S30 comes with a triple camera setup at the rear arranged vertically at the top left corner of the device. The camera setup consists of a 100MP main camera, teaming up with a 13MP ultra-wide angle lens and a 2MP depth sensor. The camera setup also integrates the moto AI camera algorithm. 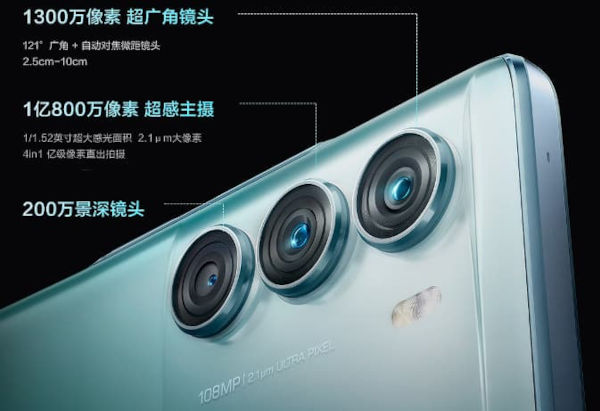 In terms of sound, Motorola edge S30 supports Dolby Atmos technology, and also adds Qualcomm’s latest Bluetooth audio sharing technology (QSS). Compared with the traditional Aptx, the upper limit of QSS delay is reduced to 170ms, and the lower limit of sound quality is increased by 100%. 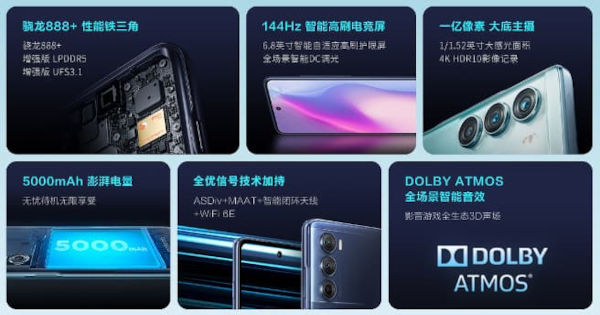 Keeping the lights on is a mammoth 5,000mAh battery and the device also supports 33W fast charging. It runs on the Android 11 operating system. 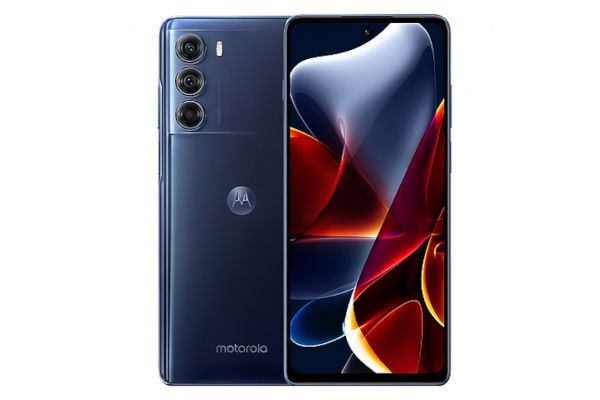