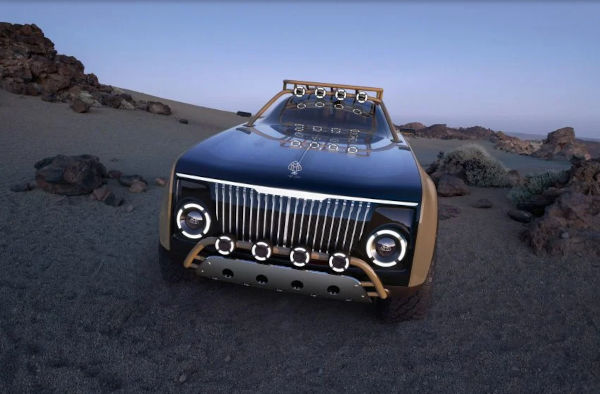 Virgil Abloh passed away last week, and according to the German carmaker, the Project Maybach sports a design, unlike anything that has been developed by the company.

Mercedes-Benz says every element of the innovative car was built from the scratch with a lot of impressive features that would excite sustainability enthusiasts. With a length of about 6 meters, the Project Maybach has a transparent front bonnet underneath which solar cells are placed to provide charging power for the car’s electric battery. 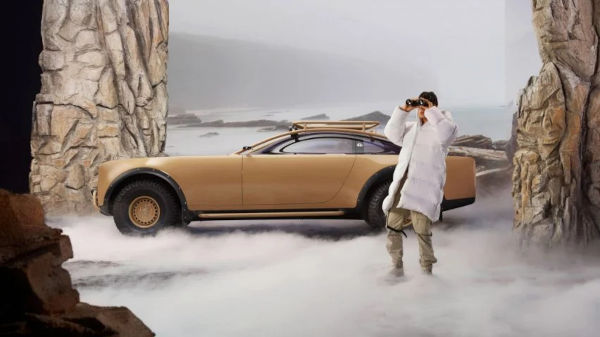 The Project Maybach is a show car that can seat two persons and is, according to Mercedes-Benz, inspired by the great outdoors. The vehicle combines large off-road wheels, distinctive attachments, and a huge Grand Turismo proportion to yield an iconic car with the imprimatur touch of excellence due to Abloh. 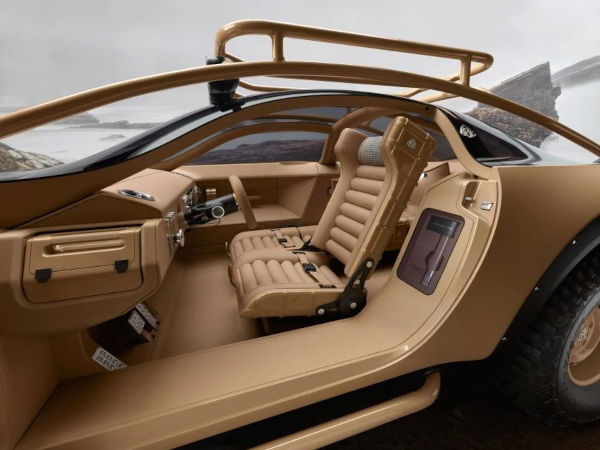 Designed as an electric show car, the Project Maybach was unveiled during the Miami Art Week which featured several other activities. Fashion designer, Virgil Abloh has previously collaborated with Mercedes-Benz and succumbed to cancer last week, aged 41 years. In deference to the memory of the late designer, Mercedes-Benz is showing Project Maybach at Miami’s Rubell Museum instead of the scheduled press event to unveil the car. 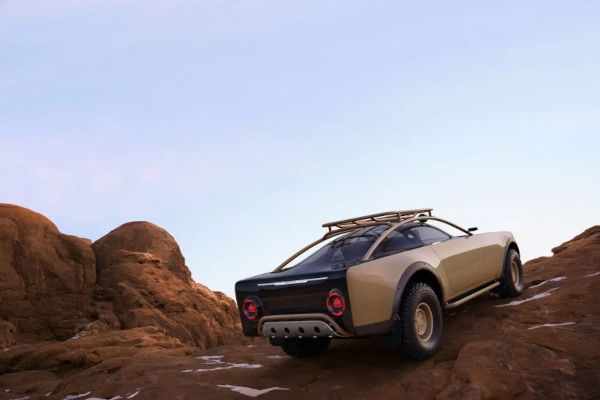 The company says it was devastated to hear of the demise of Abloh, stressing that its sincere thoughts are with Virgil’s family and teams. Mercedes-Benz underscored the late designer’s great vision, unbridled imagination, and inspirational designs.

Car and Phone Manufacturer Comes Together To Announce Digital Key for...