MediaTek keeps getting bolding and stronger. The Taiwanese chipmaker launched its latest and greatest flagship processors for smartphones earlier this week. The new chip in question is dubbed the Dimensity 9000 SoC, which is expected to power a number of upcoming high end smartphones next year. 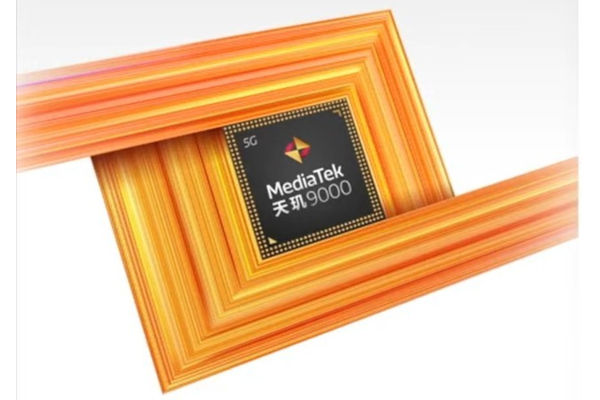 Now, the company has officially shown off the benchmarking results of this chip, which show some interesting results. The benchmarks were shared through a new video that was posted on MediaTek’s Weibo (a Chinese microblogging website). Looking at these tests, MediaTek puts its newly launched Dimensity 9000 chip through a number of major benchmarking platforms like AnTuTu, GeekBench, PCMark, and others.

In AntuTu (V9.0.7), the flagship mobile processor managed to a get a score of 1,017,488, which is quite close to the current top end Snapdragon 8 Gen 1 from Qualcomm, which also scored a similar results in previous benchmark reports. 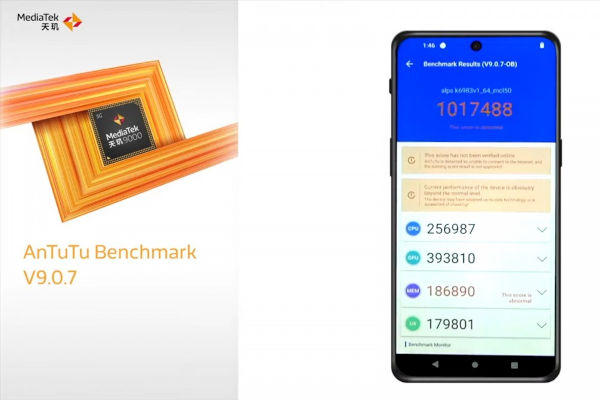 However on GeekBench 5, the Dimensity 9000 managed to score 1273 points on single core test and 4324 points on the multi core test. While the single core performance is capable, the real winner is the multi core results, which best even the Snapdragon 8 Gen 1, which has been seen with scores around the 3,800 and 3,900 range. 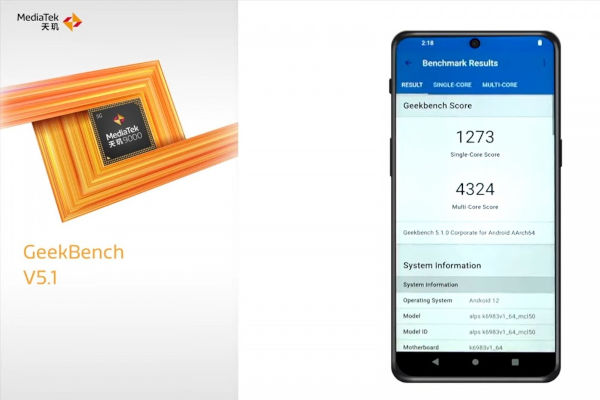 Moving on to PCMark, MediaTek put its new chipset through the Work 3.0 performance test, with it achieving a score of 17,573. This is also higher than the Snapdragon 8 Gen 1’s 16,858 score that was spotted in a benchmark result earlier this month. 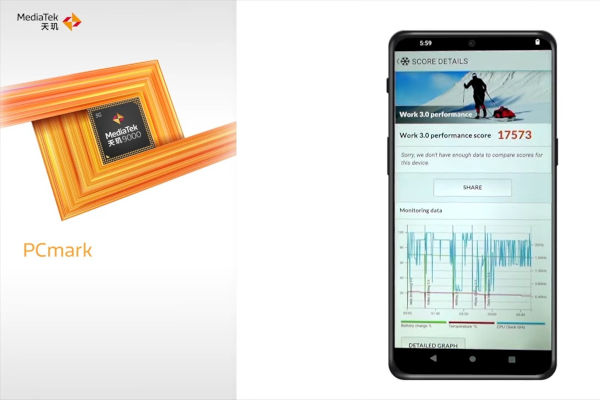 In other words, the Dimensity 9000 SoC is more than capable of holding its own against Qualcomm in the flagship segment as well. Traditionally, MediaTek chips were known for its affordability in entry level handsets. But now, the company has been pushing the boundaries and have expanded to include even the mid range and flagship segments as well. While Qualcomm’s Snapdragon was previously known as the top pick for various flagships phones, Dimensity chips have slowly been eating away at its market share. The latest benchmarks also showcase the growing capabilities of MediaTek’s mobile chips that will power upcoming flagship Redmi K50, OPPO Find X, and other flagship series devices in 2022.