LG has launched its latest UltraGear gaming laptop (17G90Q) ahead of CES next month, and the company has announced that it has already received the Innovation Award at CES 2022. 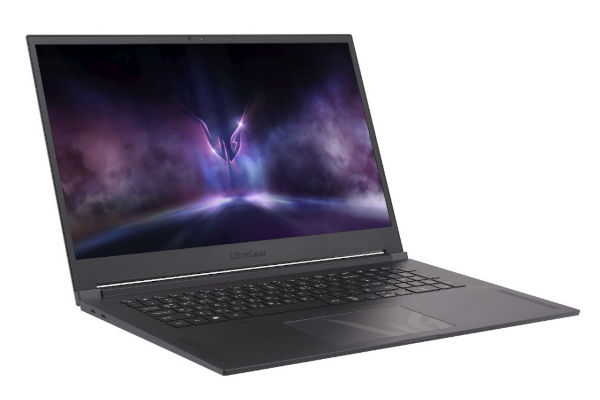 The gaming laptop features 17.3-inch WQXGA (2560 x 1600 pixels) IPS display with up to 300Hz refresh rate, and 1ms response time. It is powered by the latest Intel 11th generation processors (Tiger Lake H) and NVIDIA RTX3080 Max-Q GPU. It has SSD with support for dual channels, includes a vapor chamber cooling system and is 21.4mm at the thickest part. It has  stereo speakers with 3D DTS:X Ultra sound.

The full-size keyboard including numeric keys with custom backlit, and the ‘LG Ultra Gear Studio’ lets users easily control the CPU and GPU according to the game. Even though it packs a large 93Wh battery, it weighs less than 2.7 kilograms (kg), making it portable, said the company. 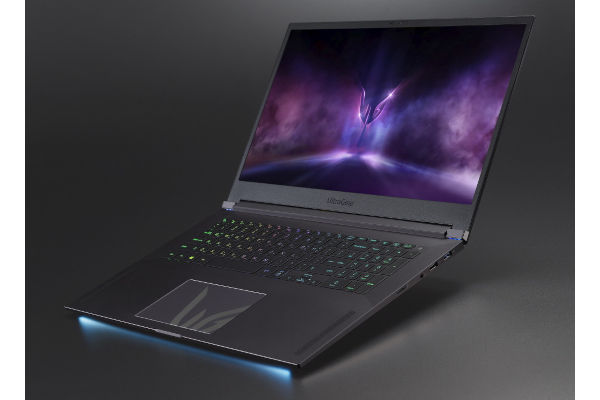 LG said that it plans to roll out the new LG Ultra Gear gaming laptops gradually in the global market, starting in Korea in January 2022. We should know the pricing when it is introduced at the CES in a few weeks.